Major crypto such as Bitcoin (BTC) and Ethereum (ETH) failed to rebound from Friday’s significant decline. However, the largest memecoins had some resilience despite the widespread sell-off.

According to the statistics, the global cryptocurrency market saw a decline of more than 1 percent during the last day. The total market capitalization is around $1.02 trillion. According to Coinglass, almost $200 million has been liquidated in the previous twenty-four hours.

While Bitcoin values suffered, big meme currencies such as Dogecoin and Shiba Inu managed to increase in value. The market capitalization of meme currencies increased by 3% during the last twenty-four hours, reaching $17.1 billion.

Over the last twenty-four hours, the price of Shiba Inus has increased by 4.5%. At the time of publication, SHIB is trading at an average price of $0.000013. Its 24-hour trading volume has increased by around 4% to $946 million. However, the Shiba Inu has been sold for more than $1.86 million in the last day.

According to Whalestats, the largest ETH whale added about $5,1 million worth of the dog theme meme currency. The top 2000 Ethereum wallets now contain Shiba Inu coins valued at $163,6 million.

Over the previous twenty-four hours, the price of the biggest meme-based cryptocurrency, Dogecoin, increased by almost 2%. At the time of writing, DOGE is trading at an average price of $0.070. Its 24-hour volume of trade is $619 million. According to the statistics, around $1.86 million worth of Dogecoin has been liquidated during the previous 24 hours.

Reports claim that Bitcoin prices might surpass the latest market panic and increase in value. Over the previous 24 hours, more than $36.6 million has been cashed out of Bitcoin.

However, Ethereum prices saw a significant decline of 5% within the same time. At press time, ETH is trading at an average price of $1,632.9. 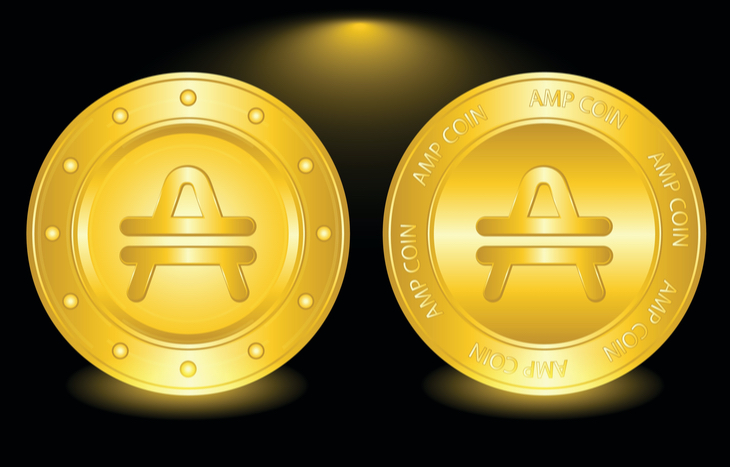