Home News All You Need To Know About Symbol (XYM)

All You Need To Know About Symbol (XYM) 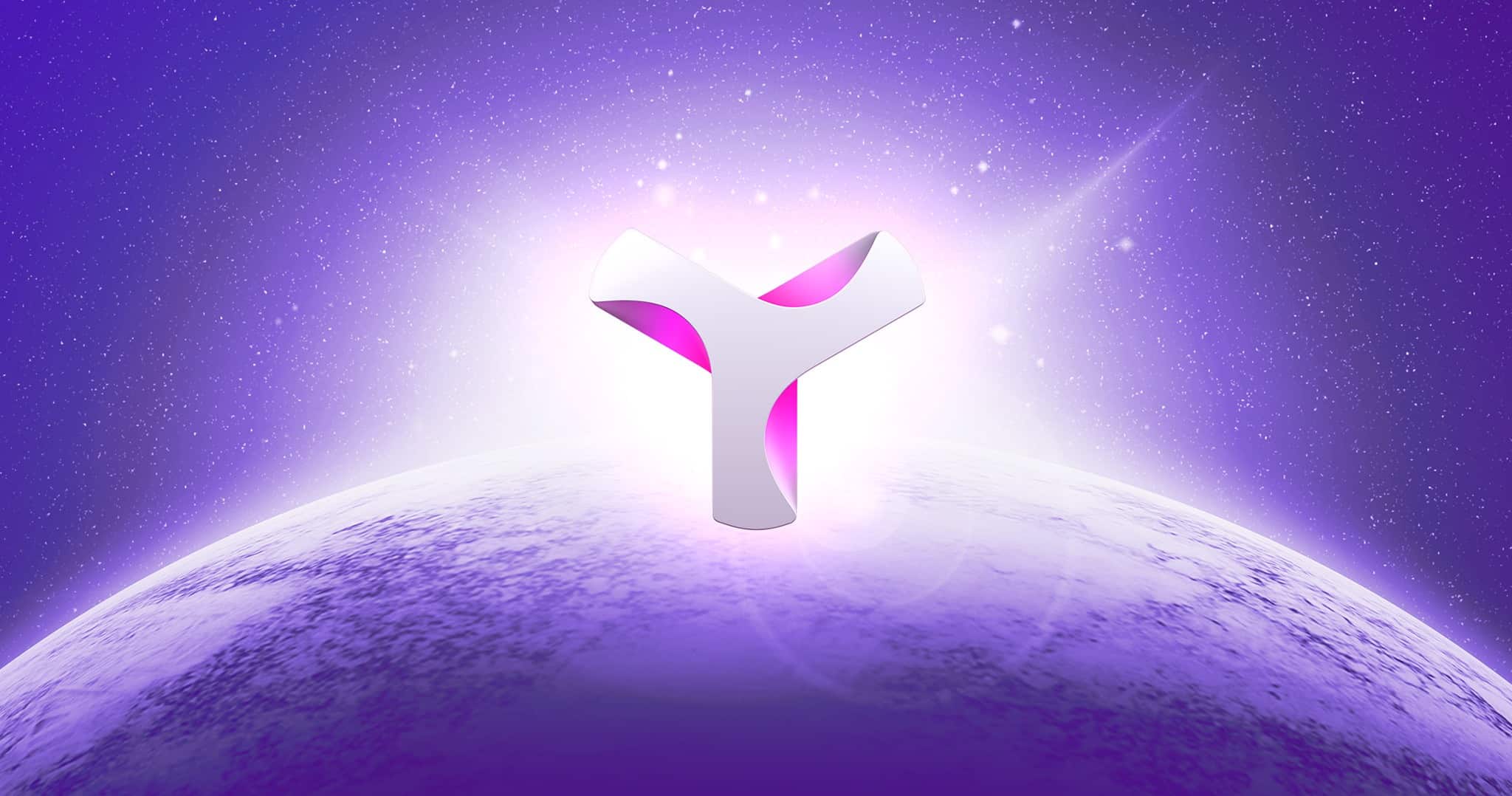 The New Economy Movement, or NEM, was founded with the goal of revolutionizing how bitcoin users connect and transact. The Symbol blockchain, which connects corporate users, developers, and private businesses to the public blockchain, is NEM’s newest innovation. Even in financial technology, supply chains, and other areas, its main characteristics are designed for optimal functionality and accessibility. Symbol was created to simplify the complicated construction of blockchain by allowing for seamless integration of public and private chains with legacy systems in a secure and trusted manner.

In this article, there is everything you need to know about Symbol, how it works, what its vision is, and how this blockchain fits into the current crypto landscape.

In March 2021, the Symbol (XYM) mainnet became live. A high-performance enterprise-grade blockchain, developer tools, and a new coin are all part of the platform. According to the developers, the project’s principal purpose is to establish a fairer society that is more inclusive and accessible to all. Symbol is a product of the NEM Group, to be sure. These are the same people who launched the NEM NIS1 blockchain and the XEM cryptocurrency in 2017.

The Symbol public chain, like other blockchain ecosystems, contains node operators, users, investors, and a native token. However, there are a few key distinctions that make earning incentives easier for Symbol users. Harvesters, for example, can receive incentives by running nodes or maintaining a token balance. The system is built on a hybrid chain architecture that allows secure data to flow freely across public and private chains with unrivaled interoperability.

The platform also includes a variety of flexible solutions for streamlining operations, such as multi-layered, multi-signature accounts. Users of Symbol can construct digital assets that represent almost anything, such as non-fungible tokens (NFTs), signatures, or stock shares.

The Symbol network, which was initially designed to run with the NIS1 chain, claims to boost liquidity, lower transaction costs, and minimize processing time.

It’s not just a duplicate blockchain; it’s an upgrade, including decentralized finance (DeFi) that improves on the original.
Decentralized Finance (DeFi) brings the blockchain’s decentralized notion to the world of finance. Build…), NFT support, benefit staking, and other features. Transaction fees are paid by XYM crypto to reward nodes that execute and record transactions.

Symbol, billed as a next-generation blockchain, has been in the works for nearly five years. It allows users to produce tokens and digital assets using the less energy-intensive proof of stake (PoS) consensus mechanism. However, security token offers (STOs) and regulated assets are its ultimate targets.

Its founders want to build a linked crypto marketplace, thus they’ve made it possible to create customisable digital assets that may be used as security tokens.

With the Symbol network, which is based on a consensus mechanism called POS+, Symbol’s developers have pushed the blockchain concept to a new and fascinating level. POS+, like PoS, ties node power to XYM staking. Rather of mining, this operation is referred to as “harvesting,” and it entails validating and recording transactions as well as creating new blocks. Node operators that own a significant number of XYM tokens have more harvesting power and, as a result, a larger possibility of creating new blocks, which results in a reward.

Also Read:  Guide: What Is Pi Crypto And How Much Is It Worth?

Symbol includes open-source code that may be accessed by anybody. This network is unrivaled in terms of speed, security, and ease of use.

Symbol was built by NEM with a hybrid chain design that allows it to handle both public and private blockchains. Individuals and businesses alike can benefit from this unique blockchain’s adaptability, which allows for smooth system connection and fully configurable design. With lower prices, increased transparency, and utmost security and privacy, Symbol provides the best of both worlds. All of this is accomplished while retaining speed and price.

Users of the network can create and deploy secure multi-layered solutions that are simple to integrate with other systems. Symbol allows for atomic swaps and “Mosaics,” which are non-fungible tokens that can represent any asset or value. Mosaics have unique IDs and can be fully modified and altered to meet the demands of the user.

Users can use Mosaics to construct new DeFi services, Security Token Offerings, and even native currencies. Based on the original NEM blockchain, the network has top security features and upgrades. On-chain multi-signature accounts and delegated financial authority are two examples. Symbol, too, because to its plug-in design and layered architecture, has pre-configured smart contract functionality.

Symbol’s decentralized structure provides a useful service. Businesses have been looking for more cost-effective methods to take use of the benefits of blockchain technology for years. This used to necessitate the use of a specialized expert. Platforms like Symbol continue to make these stages easier and accelerate blockchain adoption.