Home News All You Need To Know About Kusama (KSM)

All You Need To Know About Kusama (KSM) 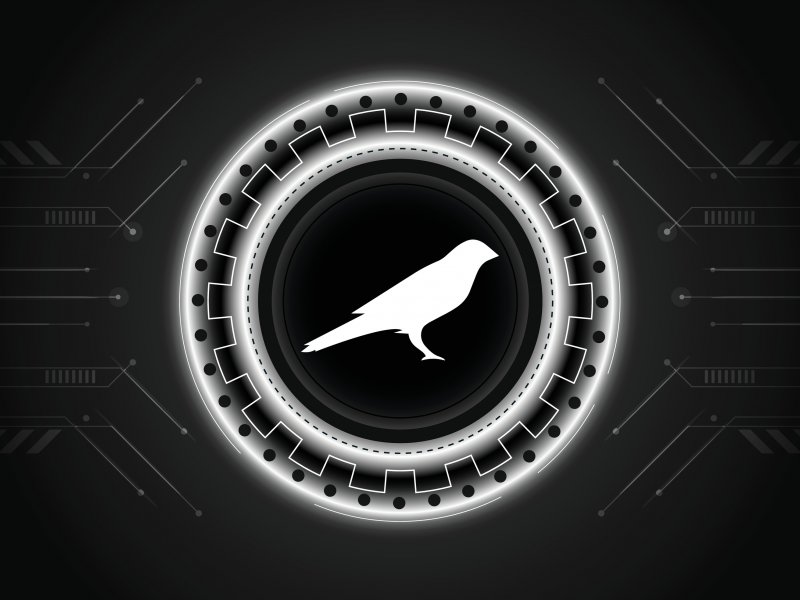 Kusama (KSM) is a testnet for the Polkadot (DOT) ecosystem and is an unrefined, experimental proof-of-stake network based on Polkadot’s codebase. Kusama maintains Polkadot safe by acting as a warning system for any faults or changes that can jeopardize the network’s stability. The Kusama network is designed to last as long as the community keeps it up to date, making it one of the greatest places to start new ventures and make high-risk investments. Here’s everything you need to know about the network.

Kusama is a permissionless network that allows developers to test and experiment with decentralized apps and blockchains before putting them on Polkadot. It’s a sandbox version of Polkadot that allows developers to diagnose problems with their applications before they go live. All improvements are tested on Kusama by Polkadot before being released on the mainnet. KSM is Kusama’s native token.

Founded in 2016, Kusama is the brainchild of Polkadot co-founders Gavin Wood, Robert Habermeier, and Peter Czaban. It’s also worth noting that Gavin Wood is one of Ethereum’s co-founders.

Gavin Wood, who is based in Switzerland, holds a master’s degree in computer science/software engineering from the University of York. He also holds a Ph.D. in Human-Computer Interfacing Music Visualization. He began his career as a programmer with InTechnology PLC. After that, he worked as a Research & Software Consultant at Microsoft Research Cambridge.

In 2013, Wood, Vitalik Buterin, and others co-founded the Ethereum Foundation. He is the co-founder of Grid Singularity, which he started in October 2015, as well as the President and Founder of Web3 Foundation and the Founder of Parity Technologies.

Also Read:  What is Harmony (ONE)? Everything To Know

Robert Habermeier is a Berlin-based photographer. He is the Lead Developer at Parity Technologies, the Co-Founder of Polkadot, and the Co-Founder and Managing Director of Hypersphere Ventures.

Polygon Network’s third co-founder, Peter Czaban, holds a master’s degree in engineering science from the University of Oxford. Purse, a peer-to-peer Bitcoin marketplace, was where he started his career as a developer.

The network is made with substrates and codes that are comparable to Polkadot’s. Kusama, also known as “Polkadot’s canary network,” is an evolutionary and multi-channel network developed to help Polkadot’s audit system. What is the auditing system and how does it work? Kusama, on the other hand, embraces new features and tests them out before they are rolled out to Polkadot.

To create their decentralized applications (DApps) and projects, most blockchain ecosystems only use a test network. Kusama, on the other hand, offers a working market and test network circumstances that other chains do not. Kusama additionally benefits from speedier governance parameters than the Polkadot ecosystem, allowing it to operate up to four times faster.

To process transactions and control network activity, Kusama employs two types of blockchains. The relay chain is the core network on which the validators are placed. The relay chain is responsible for overall system coordination and has minimal functionality. Parachains, on the other hand, are one-of-a-kind, allowing users to leverage the network to run multiple Layer 1 blockchains.

The ability to run these single layers linked to the relay chain protects the security of the parachains while also considerably increasing the Kusama network’s scalability and interoperability. There are also parachains, which are user-generated networks with varying designs, features, and use cases depending on the project that uses them.

Kusama is a one-of-a-kind “Canary” testnet for Polkadot. A testnet is used by the majority of blockchain ecosystems to build decentralized apps (dApps) and initiatives. Kusama is able to provide a working market and testnet circumstances that other chains are unable to provide since it uses a live blockchain network. Kusama additionally benefits from faster governance parameters than Polkadot, allowing it to operate up to four times faster.

The utilization of two blockchains, the main network and user-generated networks, is another aspect of Kusama (Parachains). Parachains are a one-of-a-kind feature that allows users to run alternative layer-1 blockchains alongside the Kusama network.

The ability to run unique layer-1s that are coupled to the Relay Chain improves the Kusama network’s scalability and interoperability while also ensuring the security of the parachains.

Kusama is a network that serves as a testing platform. Before proceeding with the official launch on the Polkadot network, developers can experiment and analyze the efficiency of their code. Developers can use the network’s infrastructure to benefit from a more flexible governance system and cheaper staking requirements than the Polkadot network. Overall, Kusama is an excellent platform for parachain testing.