Algorand (ALGO): The Blockchain for FutureFi 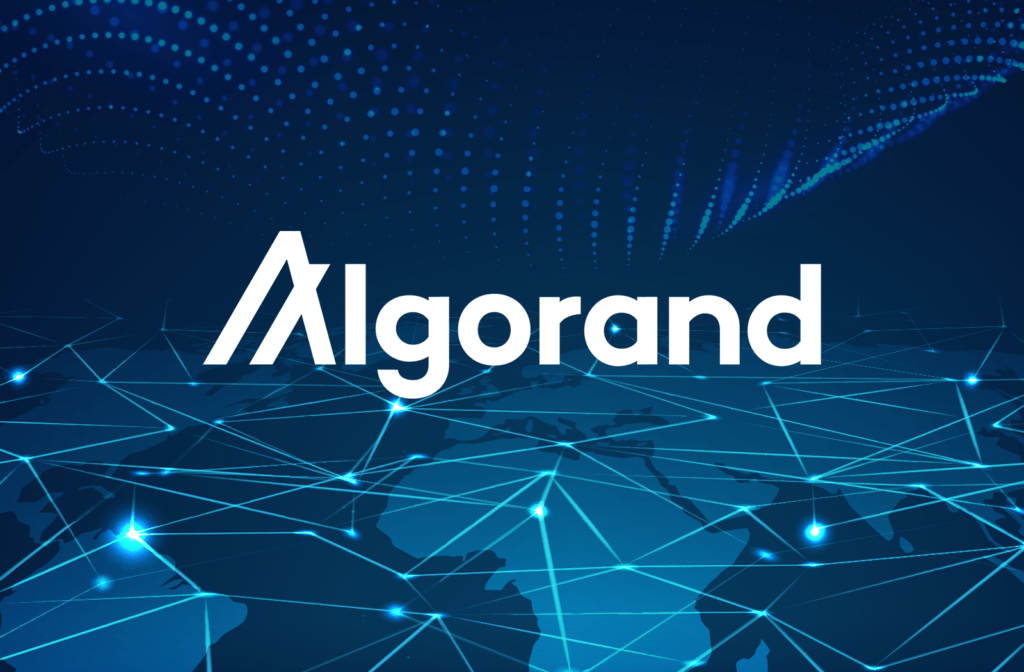 Algorand is an open-source blockchain technology that aims to revolutionize the way coins are created. This is accomplished by enhancing transaction speed, lowering transaction time, and improving blockchain security without jeopardizing decentralization. ALGO is the Algorand network’s utility token, which can be staked and used to gain rewards on the Algorand ecosystem. The ALGO token is used to make all payments in the Algorand community.

Algorand Inc. is the legal name of the corporation that operates the Algorand blockchain platform, which was founded in 2017 by Silvio Micali. Silvio is an MIT computer science professor who has won the Turing Award and the Gödel Prize.  Silvio is a well-known cryptographer and co-inventor of one of the most essential technologies in the crypto industry, zero-knowledge proofs, which are especially critical for many private currencies.
He holds a bachelor’s degree in mathematics from Sapienza Università di Roma and a doctorate in computer science from the University of California, Berkeley. Silvio also has a University of Toronto Postdoctoral Fellowship. “A first-of-its-kind infinite transaction platform, Algorand achieves the promise of blockchain technology by addressing the “Blockchain Trilemma”: enabling real decentralization, scalability, and security,” Silvio writes on LinkedIn.

Every cryptocurrency network’s inventor juggle between decentralization, scalability, and security. Even Vitalik Buterin, the founder of Ethereum, admits that a blockchain’s developers are obligated to prioritize two of these three requirements.

The blockchain trilemma is a word used to explain the three traits that a project must have in order to be considered acceptable. Scalability is usually hampered by a decentralized and highly secure network. Furthermore, the majority of decentralized and scalable blockchains are hackable. Finally, genuine decentralization may be impossible to accomplish in a safe, scalable network.

For transactions to be authorized, Algorand just requires two-thirds agreement from validating parties. You’d need more than one-third of Algorand’s token supply to have a chance of effectively breaking the system. With a market capitalization of over $9 billion, that seems doubtful.