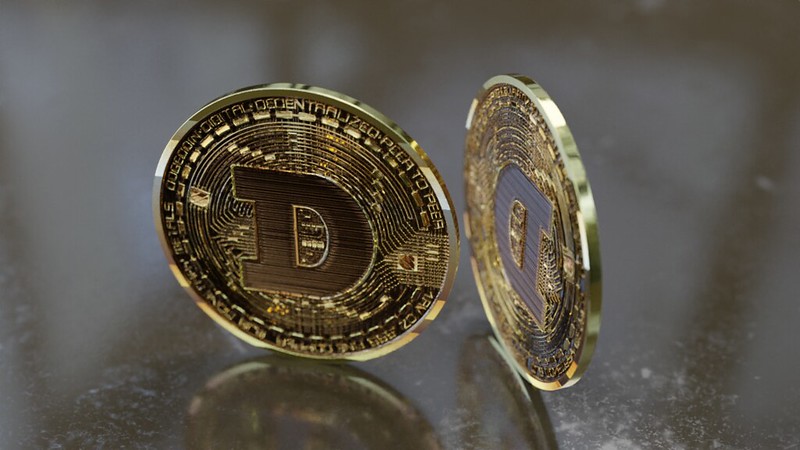 Newegg, a major American retailer that specializes in computer parts and consumer electronics, is celebrating the so-called “Doge Day” by adding Dogecoin (DOGE) as an official payment method on Newegg.com, the company announced today.

Per the release, when completing an order on Newegg, customers can now choose DOGE as a payment option on the checkout page by clicking “Edit” and selecting BitPay service, a crypto payment processor for merchants founded in 2011.

“The excitement and momentum around cryptocurrency are undeniable, and the recent surge in Dogecoin value underscores the need to make it easier for customers to make purchases with this popular cryptocurrency,” said Andrew Choi, senior brand manager of Newegg.

Indeed, Dogecoin has been seeing a lot of attention and price appreciation since it was pumped on the heels of the GameStop stocks’ “short squeeze” campaign launched by Reddit group WallStreetBets earlier this year.

“DOGE was swept into the r/WallStreetBets drama, in which retail investors coordinated a DOGE pump, aided by the meme coins outsized social media presence,” said analytics firm Messari in a recent report, adding that DOGE was one of the top crypto performers in Q1 2021.

In early February, a single tweet from the Tesla and SpaceX CEO depicting a launching rocket with the word “Doge” under it was enough to nearly double the price of DOGE almost immediately. Musk has since continued to tweet about DOGE semi-regularly, pumping the coin’s price even further.

At press time, DOGE is having the time of its life so far, surging by nearly 500% over the past week. The token is trading at around $0.40 and has swiftly climbed to 4th place among the top crypto’s yesterday, according to crypto metrics platform CoinGecko.

Today, the coin lost a bit of ground, sliding down to 5th place by its market capitalization—the combined price of all tokens currently in circulation. But the Doge Day is just starting.