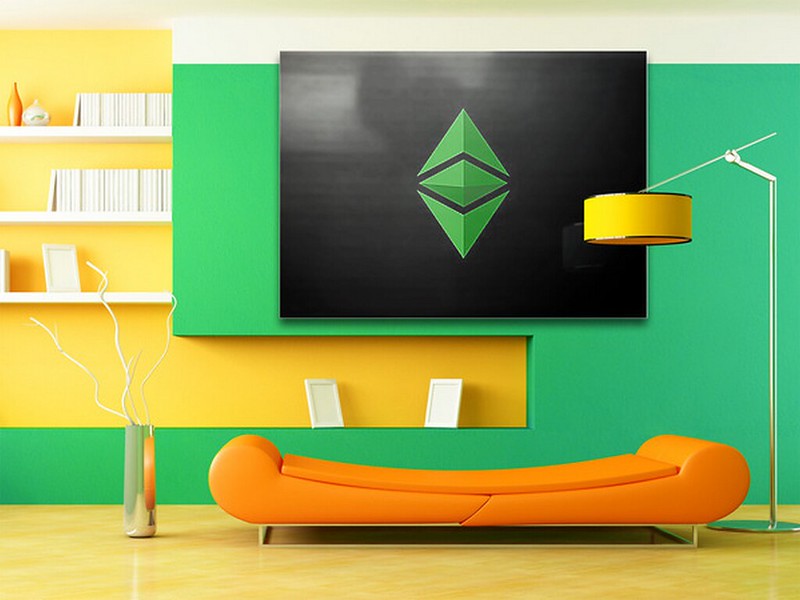 Starting today, users will be able to transact and trade Chia (XCH), a new cryptocurrency touting itself as an eco-friendly and easy to “farm” digital assets, according to the project’s website.

Created by BitTorrent inventor Bram Cohen, Chia is based on the so-called “proofs of space and time”—an consensus algorithm alternative to widely used proof-of-work (PoW) and proof-of-stake (PoS).

Unlike the latter two, Chia doesn’t require extensive amounts of electricity, high-end hardware, or substantial caches of itself (for staking) for users to procure it.

“We are very excited to launch Chia’s new blockchain and smart transaction platform which is easier to use, more energy-efficient, and more secure than existing digital money alternatives. Improving upon Proof of Work’s shortcomings around centralization, electricity consumption and poor programmability, Chia’s blockchain has the potential to become the core of a new monetary architecture,” Cohen said in the announcement.

Instead, Chia’s mining (called “farming”) algorithm relies on high-capacity solid-state or hard drives (SSDs and HDDs, respectively). According to the developers, Chia was created to become the user-friendliest cryptocurrency that can reinvigorate home mining after large industry-grade mining facilities made it unviable.

How does it work?

To farm Chia, users just need to download a special app to their storage drive and launch it.

“It is super simple. Just download the Mac or Windows version and double click. I’m pretty sure this will be the easiest cryptocurrency to validate for normal people ever,” Gene Hoffman, CEO of Chia Network, previously told CoinDesk.

After that, the app will “seed” users’ drives with software that will allocate cryptographic data into specific “plots” on SSDs and HDDs. These plots will then be awarded new blocks based on the amount of space a farmer has dedicated to the network. After that, a server (called “Timelord”) will verify those blocks and award users with XCH. Essentially, the larger users’ drives are, the bigger profit they can bring in.

In theory, this system should allow common users to actually earn some crypto at home by helping to maintain Chia’s network—something that is hardly possible with giants such as Bitcoin or Ethereum today.

However, Chia has already catalyzed a shortage of hardware in some countries—but it’s storage drives this time around instead of graphics cards. In Vietnam, for example, SSDs and HDDs are already hard to find while their prices are spiking due to the popularity of Chia mining in China, according to Forkast.

Simultaneously, Taiwanese memory and storage manufacturer Adata is receiving 500% more orders for SSDs since the start of April, as DigiTimes pointed out.

At this point, one can only guess whether Chia will “take off” and rival already existing and established cryptocurrencies at some point, but such a change of pace on the mining landscape is clearly welcome among home “farmers.”