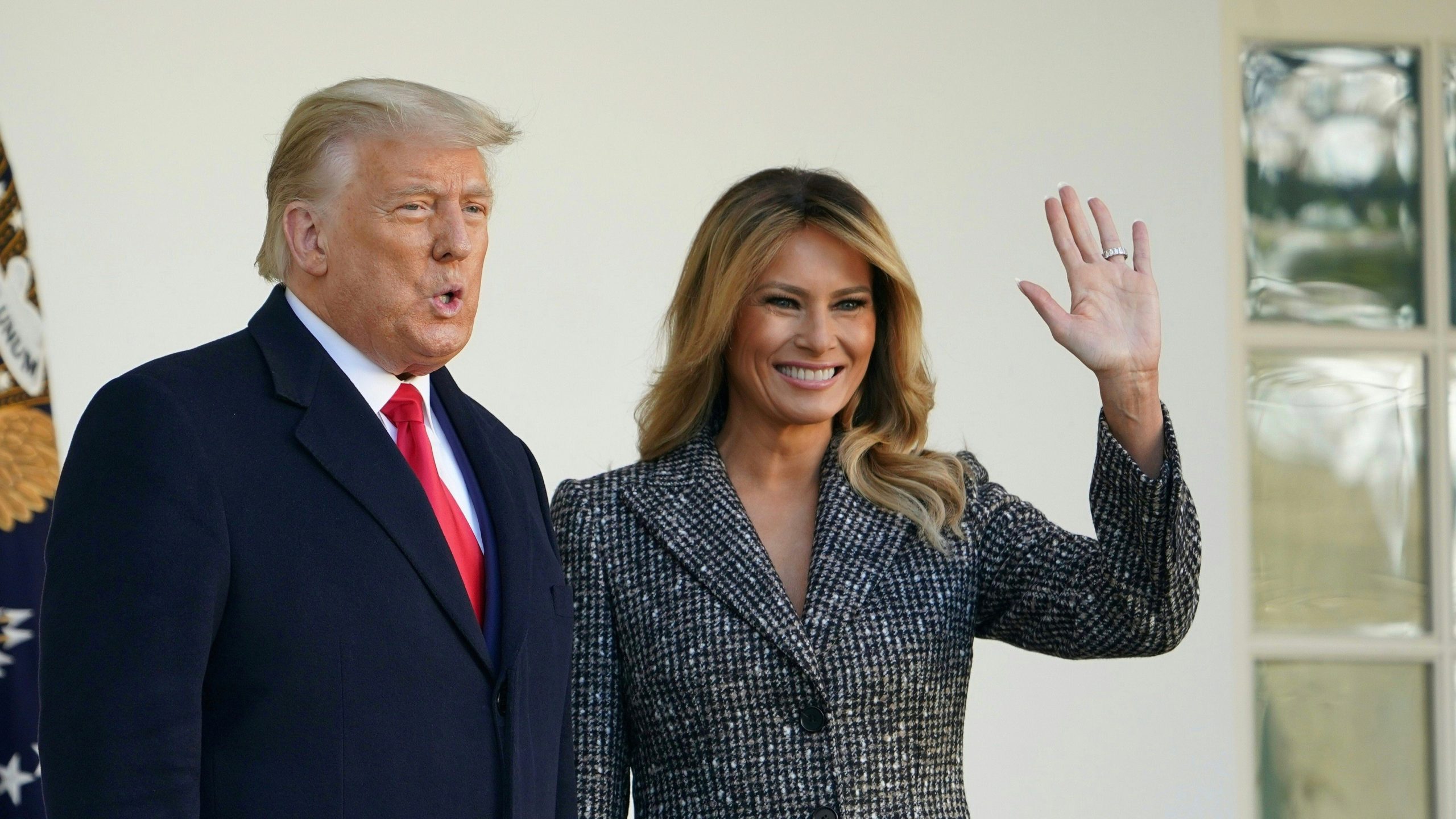 The first lady, who is swiftly becoming a force to be reckoned with in the blockchain sector, conveyed her pleasure over the first block, which has now become a major aspect of Bitcoin’s mystery and mythology, by sharing a screenshot of Block 0.

According to CoinGecko, the market capitalization of Bitcoin is just over $880 billion at the time of writing. In early December of last year, its market value surpassed $1 trillion for the first time.

At the time of writing, the post has over 30,000 likes and over 8,000 retweets. Following that, many in the bitcoin world, including Morgan Creek Digital co-founder Anthony Pompliano, speculated that Mrs. Trump might be a “Bitcoiner” or involved in the Bitcoin industry.

Others pointed to Mrs. Trump’s husband, former US President Donald Trump, who has repeatedly attacked Bitcoin in recent years, calling it a “scam” and claiming that it is built on “thin air.”

In mid-December 2021, the former First Lady officially launched her NFT platform, releasing her first digital collectible, “Melania’s Vision.” The NFT sale took place on the Solana blockchain, according to Melania Trump’s official website, with the auction closing on December 31.