Is Cryptocurrency a Partisan Issue? 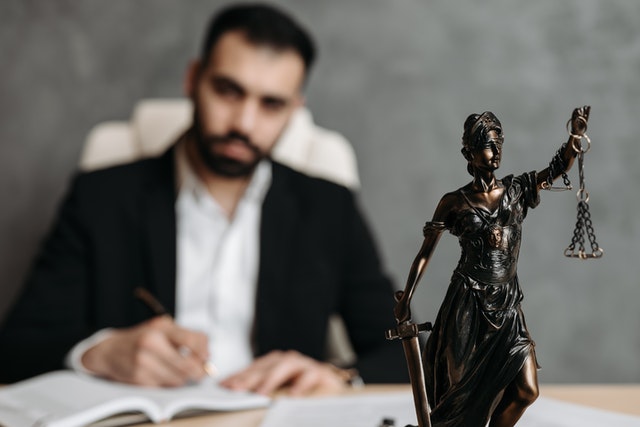 Cryptocurrency a Partisan Even though Hillary Clinton is no longer a leader of the Democratic Party, her voice counts. Unfortunately, her opinion may be more divisive than anything else for lawmakers regarding digital asset policies.

As growing mainstream acceptance of the blockchain industry continues, so has the interest of policymakers in the same. In the United States lawmakers seem to be divided when it comes to blockchain technology and the opportunities it presents. Hillary Clinton inferred that the growing adoption of cryptocurrencies was a threat to the economic stability of the United States and other nations. She acknowledged that this new economic technology is interesting but otherwise was clearly against it. Her views are similar to those of Elizabeth Warren, a top politician who on several occasions has taken to criticizing the crypto market at committee meetings.

Clinton’s statements came about over a video to a gathering at the Bloomberg New Economy Forum held in Singapore. She made her sentiments whilst discussing Russia’s president, Vladimir Putin. Clinton took the opportunity to claim that Russia was responsible for propaganda and cyberwarfare campaigns. She said Russia was involved with the ransomware attacks and some of the cryptocurrency transactions associated with these attacks.

The impact of her Comments

Clinton’s comments will certainly not help ease relations between the United States and Russia. Her agenda for these comments is unclear but the connection between her claims and cryptocurrency ( a tool that is nonpolitical) could have currently unknown effects. This is especially the case in regards to when it comes to lawmaking on either side of the equation (the US and Russia).

As these comments air out, President Joe Biden recently agreed to a US$1 trillion bill for infrastructure. The new bill calls for more stringent rules around cryptocurrency transactions and reporting of digital assets. The bill includes requirements for reporting more digital asset transaction data by brokers.

Cryptocurrency policies in the United States are so divisive that some lawmakers are crossing the divide to that of their counterparts. One such lawmaker, Cynthia Lummis, a Republican senator who has often backed controversial issues is a prime example. Lummis is working with Senator Ron Wyden, a democrat. They intend on passing a new bill that will change tax reporting requirements so that some of those requirements will not apply to some people.

However, it is not all division. Some of the work underway by US legislators regarding cryptocurrency is unifying. An example of this is that of Texas’ Democratic Party. The party intends on organizing a new project focused on raising funds for political candidates and causes using NFTs (non-fungible tokens). On top of that, various political candidates and the National Republican Congressional Committee allow donors to fund them using cryptocurrency.

When Division is Mindboggling

Sometimes division has gone out of hand, in the United States political arena. One prime example is when voters from the Republican side destroyed property. The bizarre thing is this property was their own. The property included Nike sportswear and Keurwi brewing machines. These zealous individuals did this after lawmakers decided to speak against Colin Kaepernick taking a knee during the U.S. national anthem. Colin Kaepernick is a quarterback in the National Football League (NFL). More contemporary and even more divisive is the issue of wearing masks in regards to the Covid-19 pandemic as a preventative measure. Another matter of contention is that of Covid-19 vaccinations as well. Often discussions focus on the freedoms of citizens and not the science of it. This is most evident in spaces on social media. However, as these are very important matters to everyone, it only makes sense that everyone would have strong personal opinions about them.