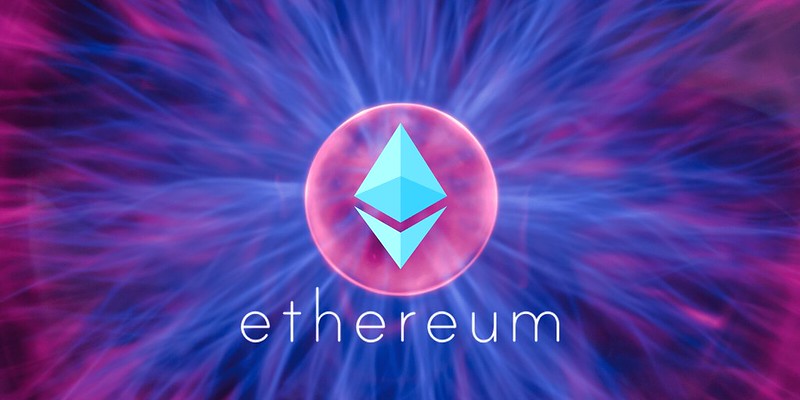 Flashbots, a research and development organization backed by Paradigm, is focused on fighting the downside of current miner extractable value (MEV) extraction strategies. And here’s how it adds value to the Ethereum network.

Miner extractable value measures the profit a miner could make through their managing of transactions in the blocks they create. The “conventional” source of profit would be transaction fees and block rewards from the consensus system.

However, Flashbots points to “‘unconventional’ profits from transaction reordering, transaction insertion, and transaction censorship within the block a miner is producing” as the negative aspect of MEV.

According to the organization, “the MEV present on Ethereum today is predominantly captured by DeFi traders through structural arbitrage trading strategies” as opposed to miners.

The strategy used by DeFi traders to arbitrage MEV is “front-running.” Traders pay a slightly higher gas fee than another transaction to get their transaction included in a block prior to the original transaction.

This works because miners would want to accept the transactions with the highest gas fee first. In practice, according to Flashbots, this strategy could be used to “snatch a Uniswap price arbitrage trade to rebalance a pool.”

This strategy leads to “negative externalities such as network congestion (i.e. P2P network load) and chain congestion (i.e. blockspace usage)” as transactions are added to blocks for arbitrage purposes while other transactions are slowed. Flashbots also brings up the point that the strategy could compromise Ethereum’s consensus system. This is due to time-bandit attacks and “permissioned communication infrastructure between traders and miners.”

Flashbots has 3 strategies to mitigate the MEV extraction issue

As a result, Flashbots has built MEV-Geth as “an upgrade to the go-ethereum client to enable a sealed-bid block space auction mechanism for communicating transaction order preference”. The goal is to create a better communication channel for miners and traders to bid on the inclusion of their transactions.

For the third part, Flashbots focuses on the issue that MEV extraction only benefits miners and traders. As a result, Flashbots is focused on “aligning incentives around MEV for all system participants”.

Flashbots is a crucial organization to make sure that Ethereum stays true to its original promises of “openness, permisionlessness, decentralization”. The MEV crisis could lead to slower transactions, consensus security compromises, and centralization.

Flashbots’ success could help determine Ethereum’s growth as they transition to Ethereum 2.0 and hopes of a “faster, less expensive, and more scalable” blockchain accelerates.