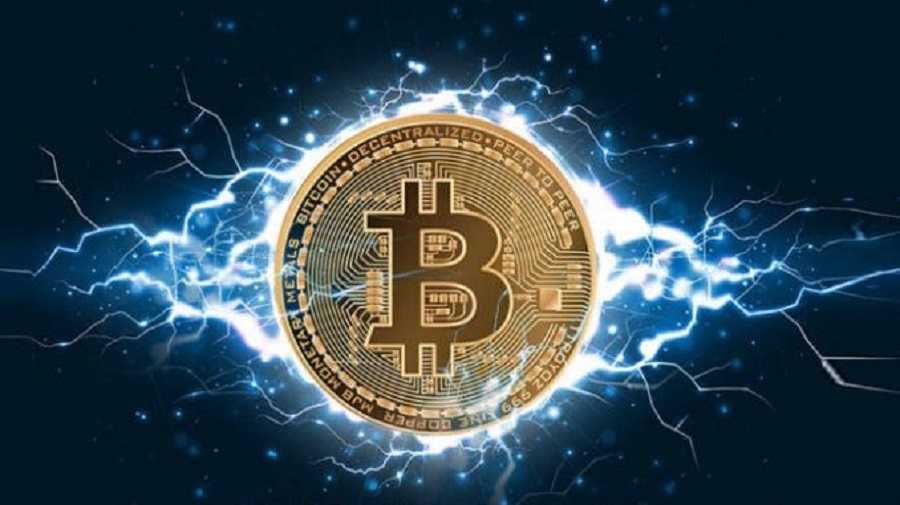 HolyTransaction, the cryptocurrency exchange and wallet, finally revealed eagerly awaited support for the Bitcoin Lightning Network on desktop and mobile.

By adding this capability, HolyTransaction revolutionizes the speed, cost and security of depositing and withdrawing crypto on to its exchange.

First proposed in a white paper in 2015, the Lightning Network (LN) is a software stack that sits on top of the Bitcoin blockchain (layer-2 solution). LN was created in response to scalability issues with Bitcoin, namely the speed and cost of Bitcoin transactions and has seen significant growth throughout 2021. It is regarded as the most popular layer 2 scaling solution on the market for Bitcoin.

The team at HolyTransaction reported that the integration has been successful and Bitcoin deposits, withdrawals and deposits using Lightning Network will be much faster and much cheaper without needing trusted intermediaries.

At the time of press average costs for sending a Bitcoin transaction currently stand at around $2 with confirmation times of around 10 minutes. However, a Lightning Network enabled transaction will cost less than $0.01 and take somewhere in the region of 1-3 seconds.

The Lightning Network is an evolutionary step toward making Bitcoin more mainstream. Now becoming the world’s premier financial payment network is even closer.