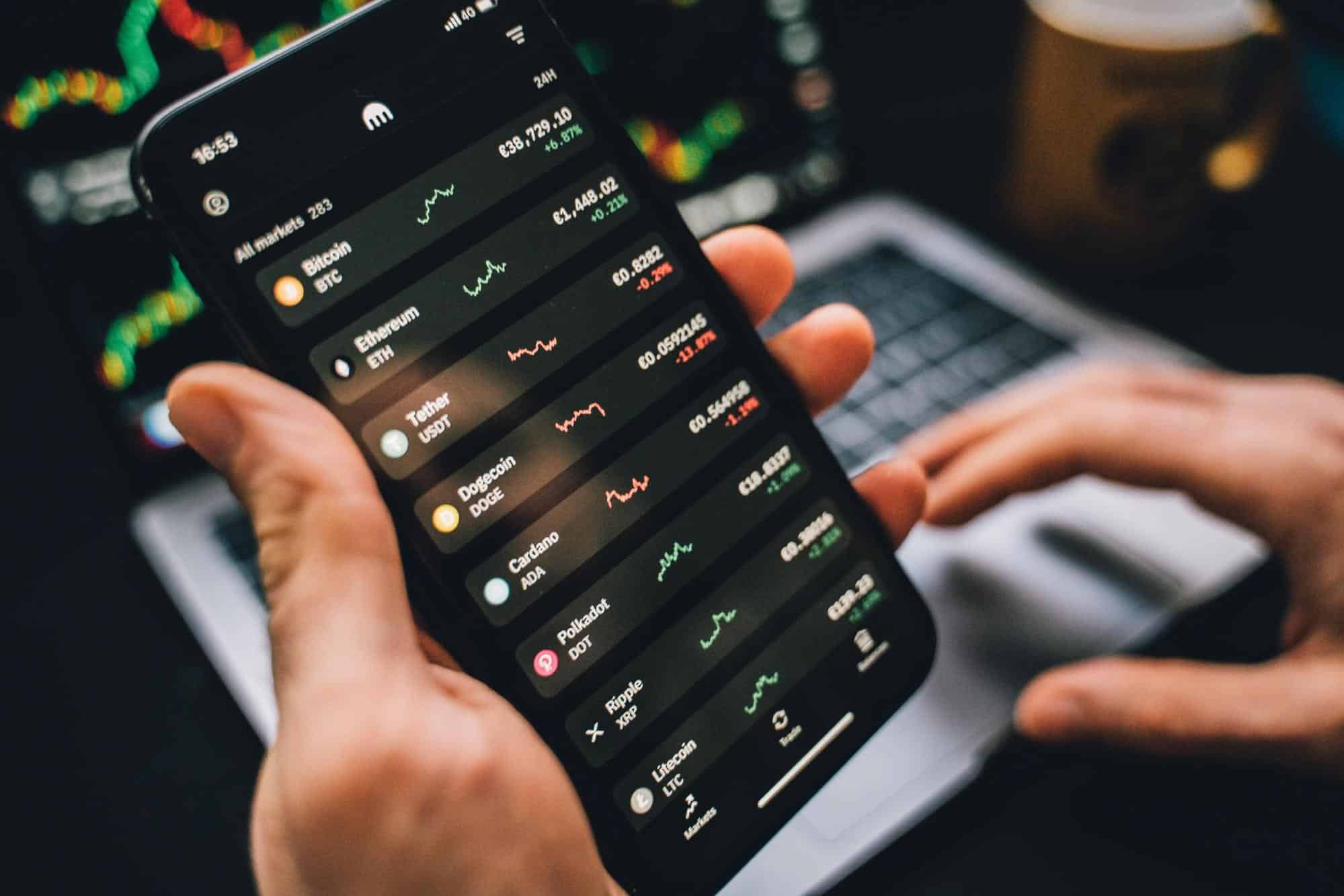 Google has just taken down 8 applications that were promoted as cryptocurrency mining apps only to be found malicious and run by hackers. You might want to delete these apps; if you have any of them downloaded:

As cryptocurrencies are gaining a vast popularity around the world, fraudsters has decided to do what they do best; which is take advantage of a trending digital cash system to launder money online.

Trend Micro, a security firm, has managed to discovered how the fake crypto mining apps were tricking netizens into watching ads, paying for subscription services that have an average monthly fee of $15, and paying for increased mining capabilities without getting anything in return.

Trend Micro filed a report of its findings to Google, which took action almost immediately by taking down the apps from its Play Store.

The report highlighted that despite the fact that the apps weren’t associated with cloud mining operations or having any cryptocurrency mining features. Some of the apps were prompting users to pay for increased cryptocurrency-mining capabilities through the applications’ in-app billing systems that range from as low as $15 to as high as $190.

Although the apps are no longer on Play Store, they have have already been downloaded by users worldwide on their smartphones . According to the report, two of these aren’t even even apps so users has to purchase them in order to use. The paid apps include Crypto Holic – Bitcoin Cloud Mining which costs US$12.99 to download, and Daily Bitcoin Rewards – Cloud Based Mining System which costs US$5.99.”

Trend Micro pointed out that upon searching “cloud mining” on Google Play, it discovered several “concerning applications” of the same concept still roaming on the platform.

“Some of these apps have even been downloaded more than 100,000 times,” they said.

Trend Micro Mobile App Reputation Service (MARS) data went further to discover that over 120 fake cryptocurrency mining apps are still available online. These apps do not have cryptocurrency mining capabilities and were fashioned to deceive users into watching in-app ads. This has affected more than 4,500 users globally from July 2020 to July 2021.

Some of these apps can still be found on Play Store’s finance category. Trend Micro experts have however found after going through one of these apps’ terms of use that it was designated as a game that claims to not have any cryptocurrency-mining functionality.

This means it is not required to issue cryptocurrency payments to any users. It also does not guarantee a firm return for any virtual goods and features purchased in the app. Trend Micro’s report also found out that some of these malicious apps trick its users to click on ads instead of prodding them to pay for increased computing power.

To avoid falling victim to such fraudulent apps, it is advised that netizens turn to security solutions that can alert users of fraudulent applications.