Gimmicky Cryptocurrencies That Are Being Used For Various Unique Purposes 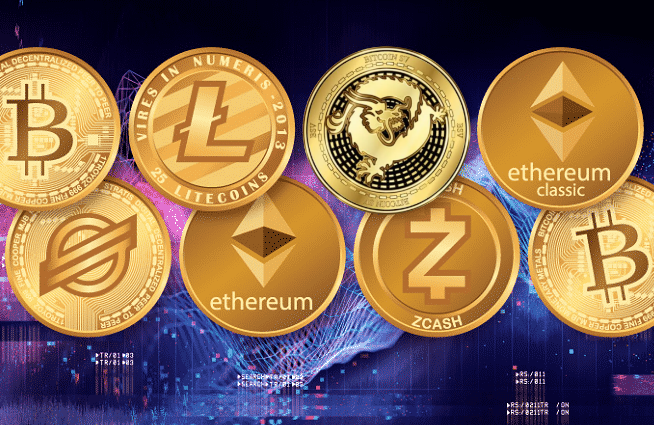 Cryptocurrencies are having a frenetic moment in the sun, thanks to the volatile price of Bitcoin, as the market fluctuates drastically on a daily basis.

The most popular coins (Bitcoin, Ether, Bitcoin Cash, Litecoin, Ripple, and others) deserve the most attention, but there are blockchain-based digital tokens for almost anything. While there are lots of cryptocurrencies with genuine purpose and distinct value, we toast the dregs in this storey: the strangest, wackiest, and most absurd coins to emerge in recent years.

Kodak Coin: Kodak is the latest firm to make a ludicrous foray into the Bitcoin market. At CES in January, the legendary camera maker launched KodakCoin, a digital picture rights management and payment system for photographers. To go along with it, Kodak introduced a new Kodak KashMiner mining setup. To begin with, KodakCoin was a stretch, and the business has already postponed its initial coin offering (ICO) in order to vet potential investors. Regardless of how the storey ends, KodakCoin deserves to be on this list.

Potcoin: When you hitch your waggon to Dennis Rodman, you automatically earn a spot on this list. PotCoin is a decentralised banking infrastructure for the legal cannabis business, which is turning to blockchain for a variety of innovative solutions. Although there are several cannabis-themed coins, such as CannabisCoin, KushCoin, Bongger, Ganjacoinpro, and others, just one sent Rodman to North Korea.

Dentacoin: The only cryptocurrency created by and for dentists. Dentacoin is a dental-specific digital token and blockchain network that allows dentists and patients to share data and medical records, trade items and materials, and even pay for procedures. Anti-dentite sentiment is not tolerated.

Whooper Coin: Only in Russia can you buy Burger King Whoppers with a cryptocurrency. Burger King Russia launched the Whoppercoin initiative last year, which is essentially a blockchain-based rewards programme. Customers earn one Whoppercoin for every ruble spent, with the first 1,700 Whoppercoins earning a free burger.

Catcoin: The internet is littered with cats, and cryptocurrencies are no exception. Monacoin, the first Japanese cryptocurrency, is the most well-known of various cat-themed digital tokens. Catcoin and Nyancoin are two others, in case you haven’t seen the Nyan Cat meme enough by now.

Mooncoin: Mooncoin is a cryptocurrency and blockchain network with a finite total coin supply determined by the average distance between Earth and the moon. It also has its own programming language, MoonWord, for building decentralised apps (DApps) and storing blockchain records. We bet the Moonman himself would approve.

UFOCoin : UFOCoin, or Uniform Fiscal Object, is not a cryptocurrency dedicated to sponsoring extraterrestrial investigation or research. The UFOCoin blockchain employs neoscrypt technology, which “creates greater encryption and hence an additional layer of protection to the network,” and its unique architecture enables anybody with a desktop computer to mine UFO coins.

Fuzzballs: This coin is suitable for giving and parties, or you may get knickknacks such as keychains and bottle openers from the FUZZ shop. Do you have a better suggestion for how to use Fuzzballs? Notify the creators. “Ideas for giving the coin more genuine usage are always welcome,” the site says.

Because the cryptocurrency market is a wild west, those interested in speculating in these digital assets should not risk more than they can afford to lose. The volatility of crypto assets can be extreme, with prices moving dramatically even within a single day. Individual investors may also be trading against highly sophisticated players, making it a risky experience for inexperienced investors. 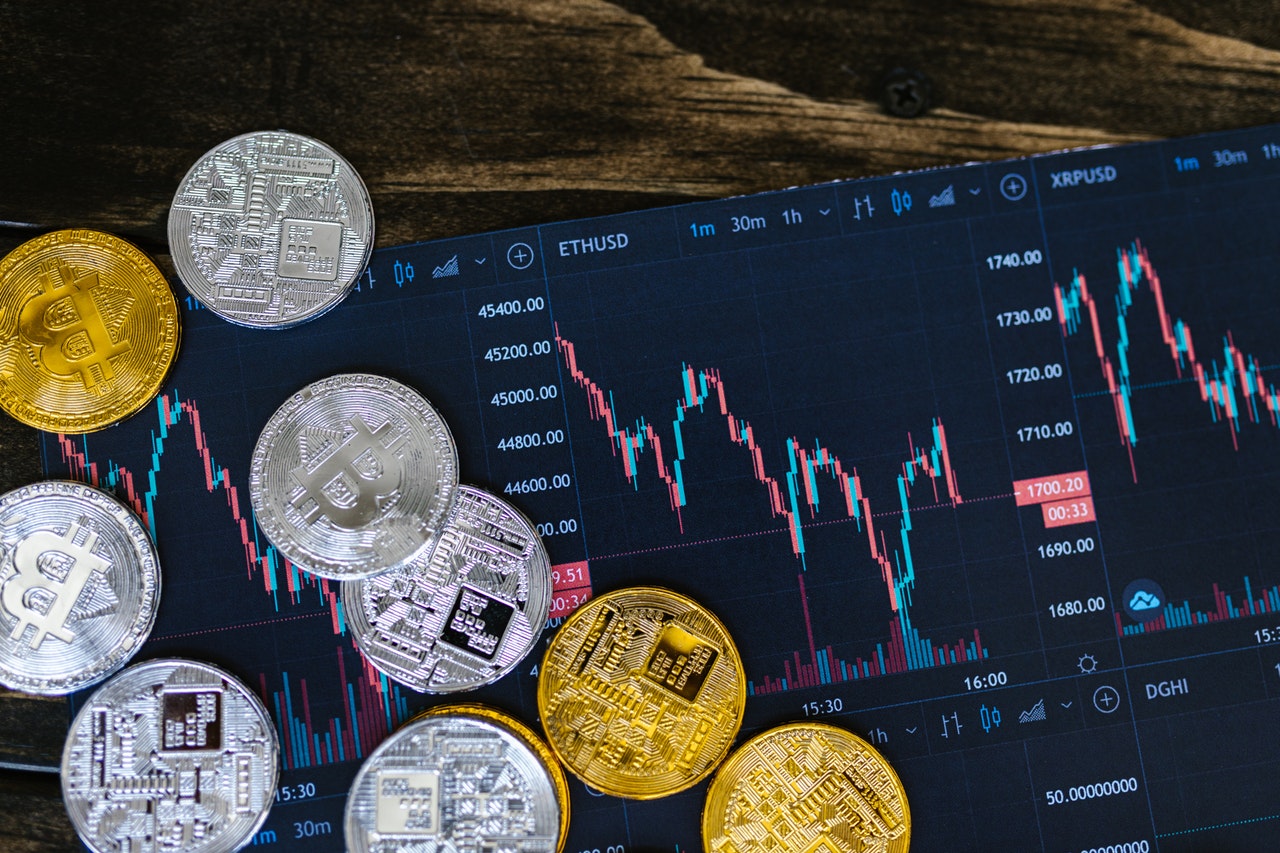 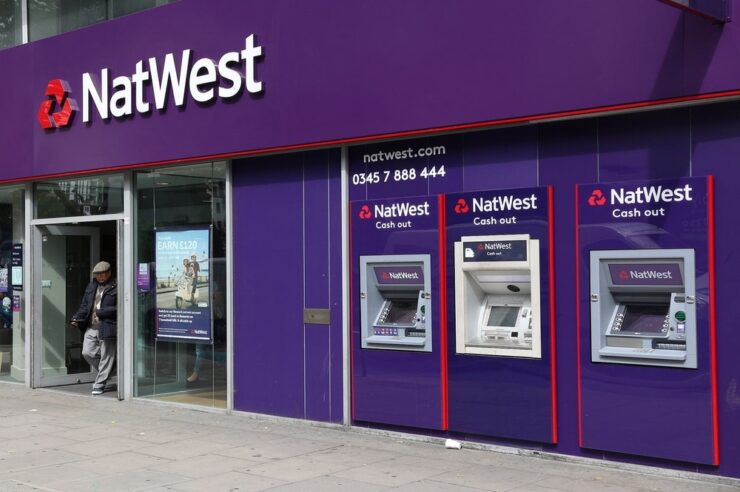 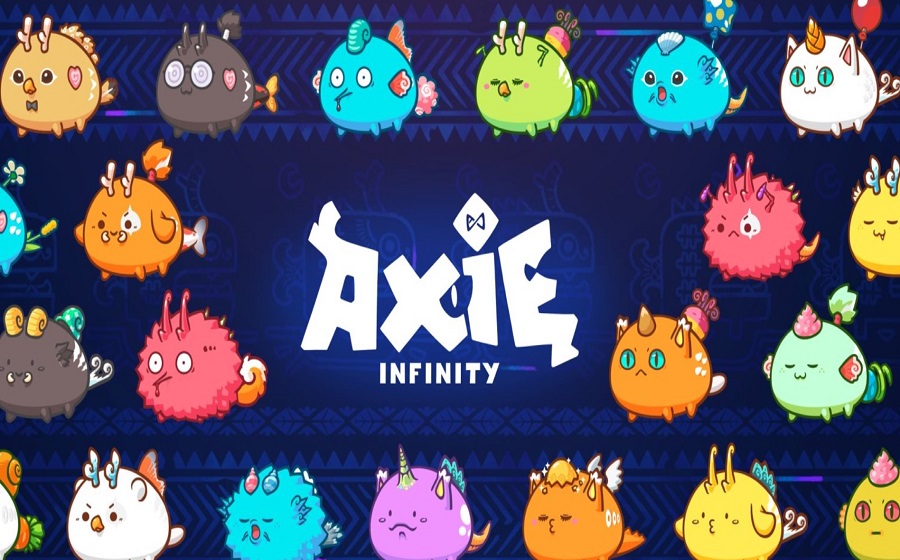 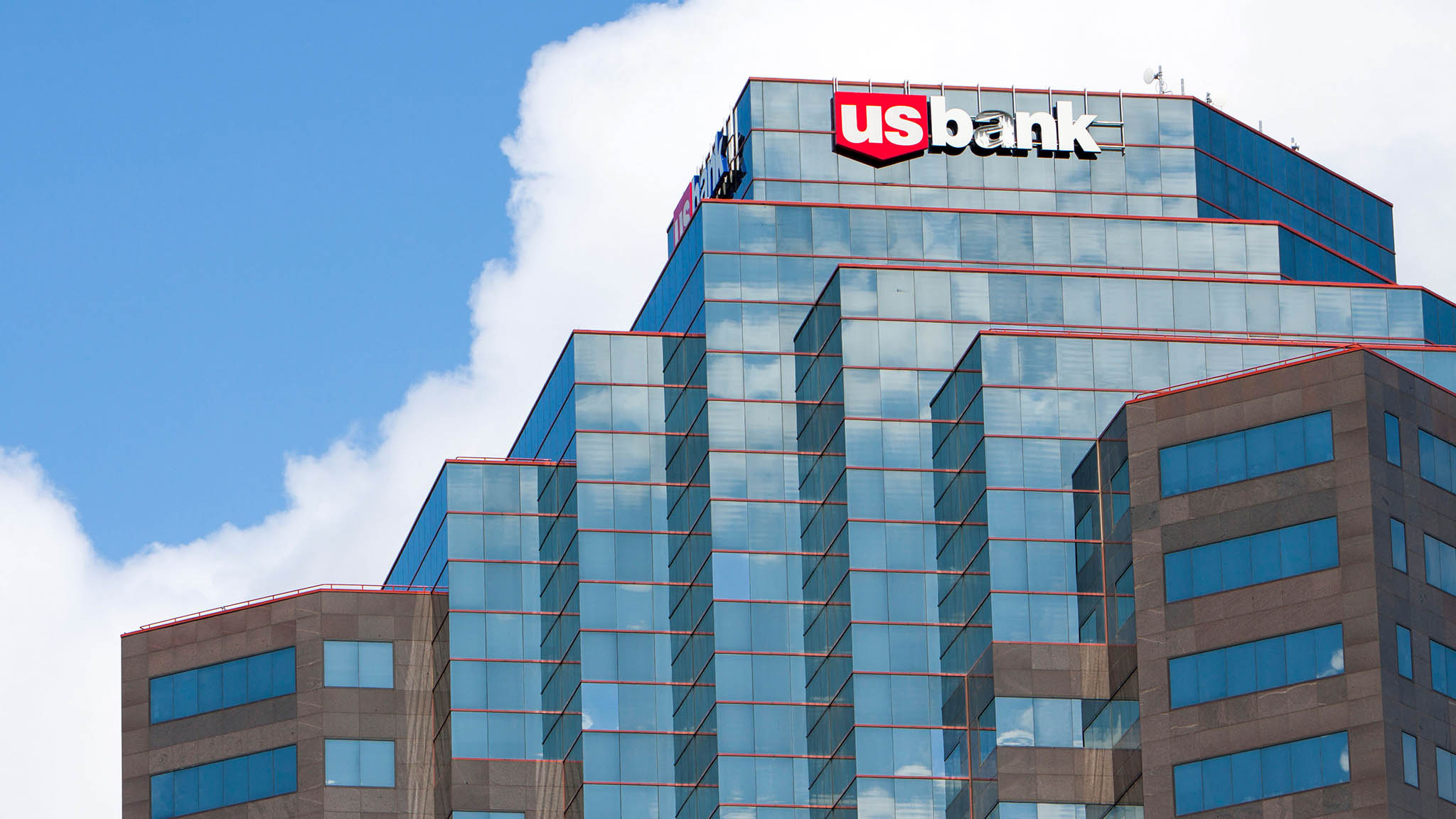