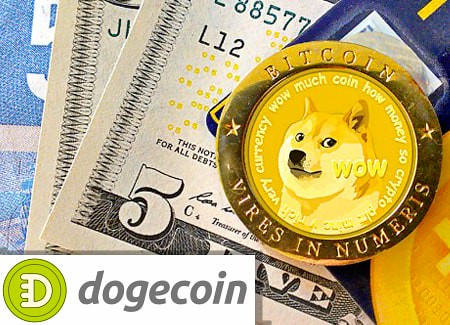 Try transacting on the Ethereum network today and you’ll likely see ‘gwei’ fees of higher than $25 to even $300 depending on the type of network interaction, data from gas tracker ETH Gas Station shows.

One of the leading causes? The unprecedented popularity of a ‘Dogecoin Killer’ token called Shiba Inu (SHIB) on the Ethereum network.

Gwei, short for gigawei, represents 1,000,000,000 wei, the smallest base unit of Ether. It is paid to miners for including users transactions and smart contract integrations—these can be individual on-chain trades, yield farms, or other on-chain utilizations—on the Ethereum network.

‘Asap’ trades on the Ethereum network are an average of 235 gwei, ‘Fast’ trades are 203 gwei, while ‘Standard’ trades are 171 gwei (taking five mins for the transaction to be done).

The fees change based on the type of Ethereum contract interaction. Meaning a simple transfer for a certain, uncrowded contract can be done at a small cost of $20 as it is less computationally intensive.

However, swaps from ETH to other altcoins, especially the in-demand altcoins that are surging in value see their gas fees pump to higher levels, as traders offer to pay more gas to miners in the hopes of their transactions being included faster.

This has resulted in on-chain swaps for petcoins like Shiba Inu, Akita Inu (AKITA), HuskyToken (HUSKY), and others to reach as high as $200.

Curse of the Shiba Inu

Demand arises when a farming protocol offers yields that are too high or when meme tokens start pumping. And for now, all the attention is on Shiba Inu, a self-proclaimed “Dogecoin Killer” with a limited supply that’s pumped over 52,579,205.0% since November 2020.

Copycats ‘petcoins’ have sprung up as a result and they are contributing to high network fees, as pointed out by Larry Cermak, head of research at The Block, on Twitter.

Meanwhile, SHIB’s been listed on over five major crypto exchanges, like Huobi, OKEx, FTX, and others, and has already garnered billions in trading volume in the past week. Not everyone is getting rich off it, however, as the first day of trading alone saw $46.5 million in losses for some SHIB traders.