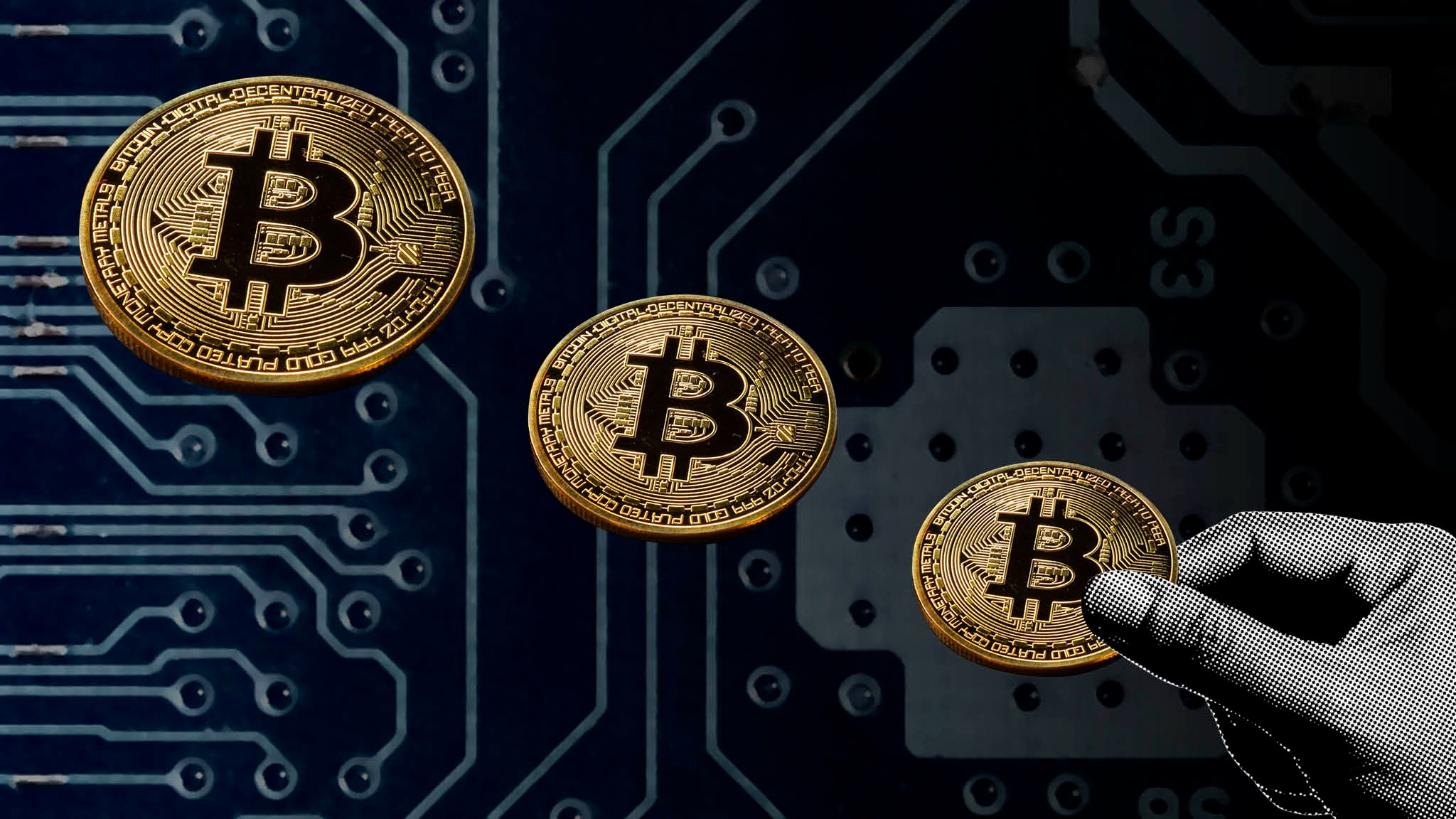 The Boston-based investment giant, in its latest special webinar, took a dive into the crypto world–Bitcoin specifically, saying its possible effects on the market.

Fidelity isn’t new to the space as it first started mining Bitcoin (BTC) in 2014 and then Ether as well. Fidelity Digital Assets which is Fidelity’s own crypto arm is a company that builds enterprise-grade Bitcoin custody services for big-time firms. The giant now puts out bullish reports on Bitcoin and sees the leading cryptocurrency hitting a million dollars before the end of the decade and a whooping hundred million in 14 years.

The webinar event was hosted by Jurrien Timmer, the Director of Global Macro Fidelity and he shared several charts that’ll help the entire crowd of audience understand Bitcoin. The prediction was not accepted nicely by most people and it was quick to spark debates and controversies, with some flat-out calling Fidelity out on the most senseless prediction.

One of the charts portrayed Bitcoin’s adoption curve based on active addresses count and compares it with internet users, broadband subscriptions, and mobile phone subscribers. The event also discussed the purchasing power of various assets, apart from Bitcoin, where stocks are the clear winner at $3.9 billion, followed by bonds at $19.9 billion, and cash at $326k compared to the inflation index. The purchasing power of $1 has the least in fiat at a mere $0.02. Even the safe haven, gold, isn’t doing much better at $94 when the inflation index has a reading of $65.

In any case, Bitcoin getting to $100 million in 2035 is highly unlikely logical-wise because that would give it a market cap of $2,100 trillion, and the total wealth of the entire world is only but $418 trillion.

A more likely prediction will be for Bitcoin to hit $300,000 by the end of the decade and $3 million by 2035. It’s what’s believed by most bulls, but I guess we’ll see. For now, Bitcoin is doing good and we can all have some high hopes for the leading digital coin. Just don’t overdo it.