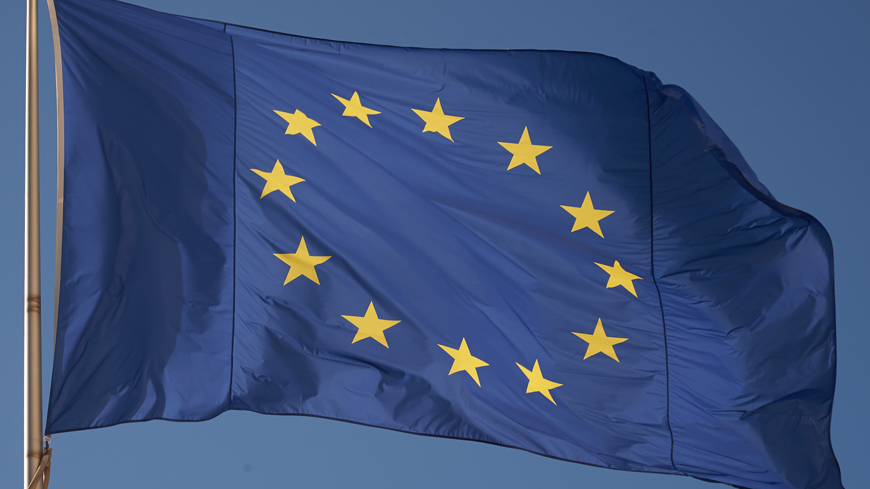 The region was ranked second last year and has now received over $1 trillion worth of cryptocurrencies over the last 12 months — representing 25% of global activity – with Decentralized Finance (DeFi) protocols holding a significant percentage of the transaction volumes.

Chainalysis reported that CNWE’s new position as the world’s biggest cryptocurrency economy is the result of significant growth starting in July 2020, combined with a relative decrease in activity in East Asia. The region’s transaction volume cuts across virtually all cryptocurrencies and service types, but especially on DeFi apps.

The report also revealed that an influx of institutional investment, signaled by huge transactions, was responsible for a significant percentage of the growth, though retail activity also went up.

Large institutional crypto transaction value significantly went up from $1.4 billion in July 2020 to $46.3 billion in June 2021.

The majority of large institutional-sized transfers went to DeFi platforms over the last 12 months via ether and wrapped ether (wETH), an ERC-20 token of equal value to Ethereum commonly used in DeFi protocols.

According to a survey, the United Kingdom ranks first in the CNWE region with a wide margin at $170 billion — 49% of which is from value sent to DeFi protocols.

Other European countries including France, Germany, the Netherlands, and Switzerland ranked in the top five.