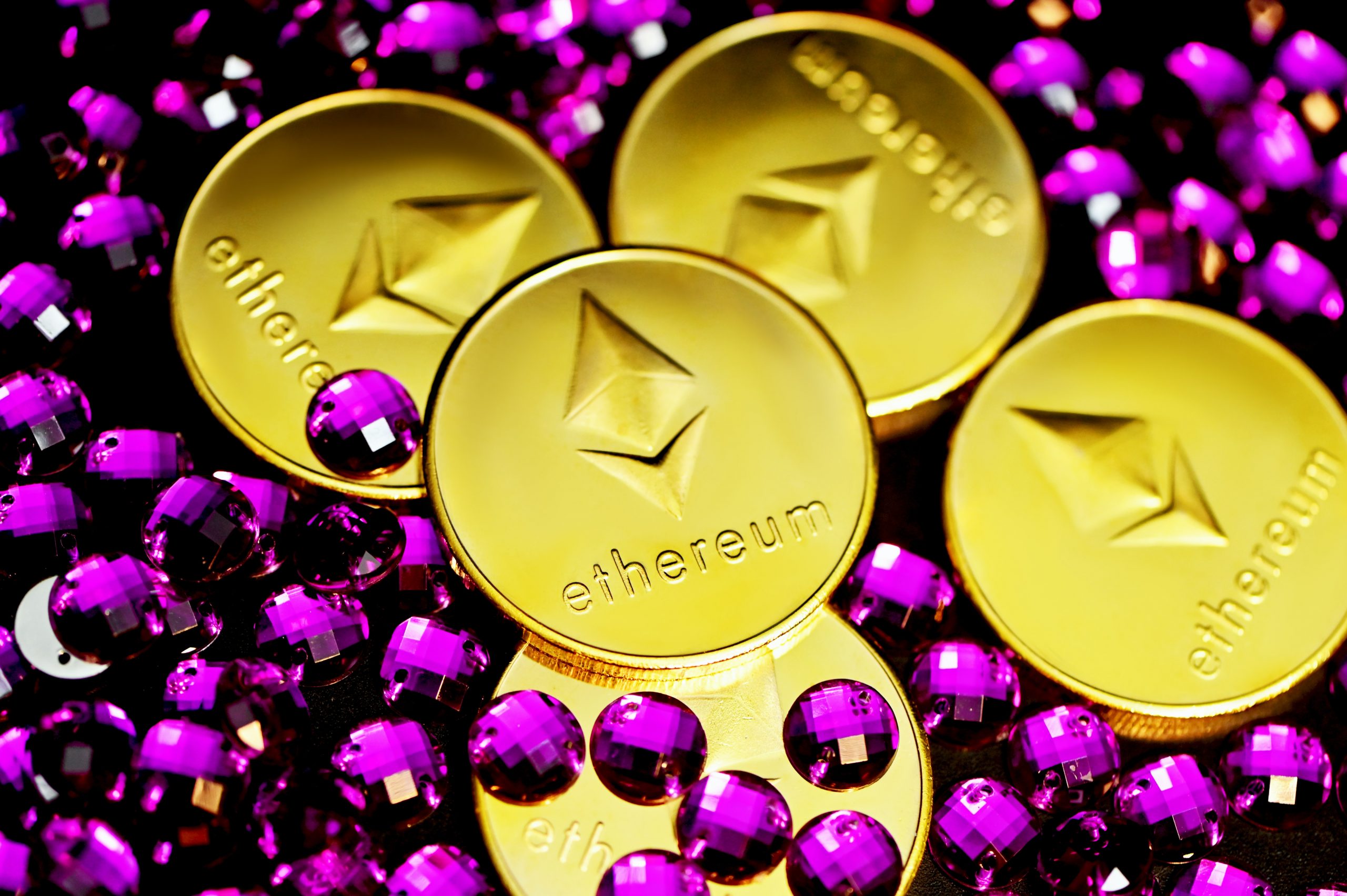 Following the last Berlin upgrade, Ethereum’s London hardfork is anticipated to solve the network’s congestion and high transaction fee issues, which raised concerns and criticism regarding its scalability and performance.

We have a block!

“We have a block! Took a bit longer than expected, but London is live on Ropsten,” said Beiko, adding he is “pretty stoked to have sent the first 1559-style transaction included on a public Ethereum network *ever*.”

Beiko noted that blocks were a bit slow at first, due to the lack of miners upgrading:

“Because mining is altruistic on Ropsten (block rewards are worthless), it can be hard to get folks to upgrade in a timely fashion.”

Following Ropsten, on June 30, the update will be implemented on the Goerli test network and finally Rinkeby will upgrade on July 7.

London hardfork is one of the latest network upgrades proceeding the migration of Ethereum (ETH) towards Ethereum 2.0 and implements the Ethereum Improvement Proposal (EIP) 1559:

“The proposal in this EIP is to start with a base fee amount which is adjusted up and down by the protocol based on how congested the network is. When the network exceeds the target per-block gas usage, the base fee increases slightly and when capacity is below the target, it decreases slightly. Because these base fee changes are constrained, the maximum difference in base fee from block to block is predictable.”

The new fee system means the miners only get to keep the priority fee, with the base fee always being burned (destroyed by the protocol), while ensuring only ETH is used to pay for transactions on Ethereum, cementing its economic value within the platform.

A major day for Ethereum, as it takes another big leap from its Proof-of-Work (PoW) to Proof-of-Stake (PoS) consensus mechanism.