ETH bumps ahead of Ethereum ‘London’ upgrade. But what’s it about? 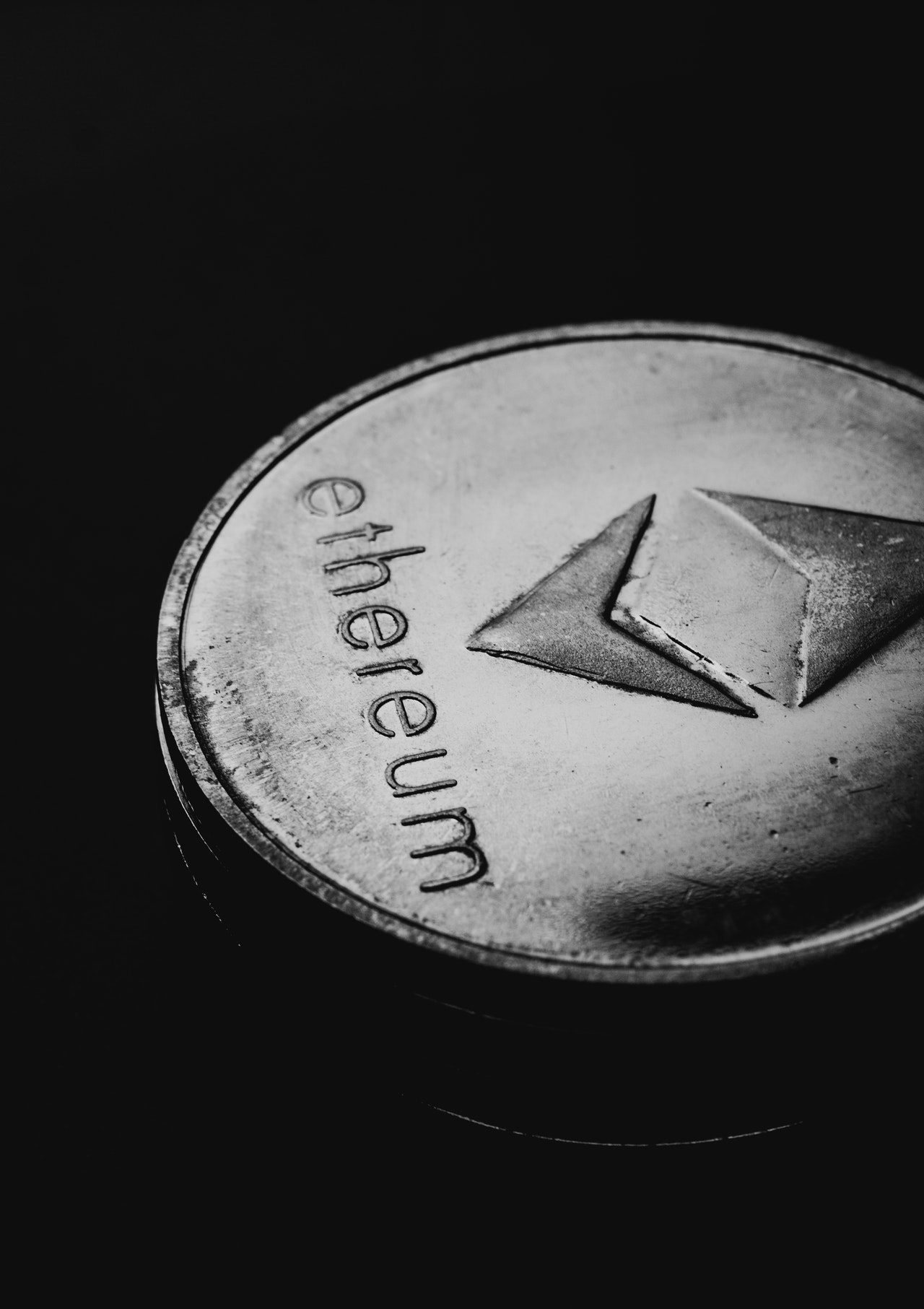 The Rinkeby testnet rollout is anticipated this coming Wednesday. However, the mainnet launch depends on the success of Rinkeby, with no firm date available until that has been determined.
The London hard fork puts the spotlight firmly back on the alts, with some seeing it as pivotal in Ethereum leading the alt charge against Bitcoin.

What is the Ethereum London hard fork?

EIP-1559: Fee market change is the most significant element. It includes a new deflationary mechanism that will burn the base fee leading to greater scarcity and adding to the long-term viability of the Ethereum network.

Currently, users enter a bid to pay for their gas fees. This incentivizes miners to prioritize transactions based on the fee added. Under EIP-1559, each block will have a fixed, associated fee instead, making a more predictable and fairer mining mechanism.

With one eye on ETH 2.0 and moving from proof-of-work to proof-of-stake, EIP-3228 will implement a difficult time bomb. Meaning, over time, blocks will become increasingly difficult to mine, making the process gradually more unprofitable.

There will come a time, estimated at Q2 2022, when mining becomes so unprofitable that miners will have no choice but to cease mining on Ethereum 1.0.

Justin d’Anethan, the Head of Exchange Sales at Eqonex, said this bodes well and demonstrates investor confidence returning to the altcoins. d’Anethan expects greater inflows into altcoins as a result, and not just into Ethereum.

“While BTC is rising and feeling stronger, traders are more interested in alts, which tend to be more volatile but so generate higher returns when things feel well supported and headed higher.

So what we’re seeing is crypto investors gaining confidence and re-entering altcoins, including — but not limited to — ETH.”

Up until the recent crypto crash, Bitcoin dominance was at a 38-month low. But as the market-wide sell-off ensued, some choose to park their capital in Bitcoin, leading to a spike in dominance.