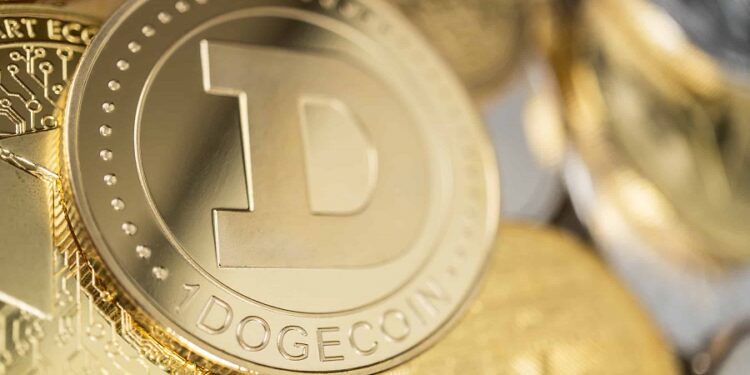 Other relevant reports also show that stock volumes in Korea reached a maximum of 12 trillion won ($10 billion) in some months last year.

But the meme frenzy eclipsed that yesterday. As per data on markets tool CoinGecko, Dogecoin volumes on Korean exchange UpBit alone exceeded over $16 billion. On the other hand, smaller exchanges like GoPax and Huobi Korea did over $50 million and $20 million respectively.

However, how much of that volume was ‘wash’ trading—using trading bots to inflate trading volume without actual demand—remains unknown.

The Dogecoin volumes were greater than Korea’s forex figures as well. “Korean FX is like $7-8 billion per month so $200 -300 million per day. Doge’s trading volume just on Upbit last night was $13 billion so yes, Doge is bigger,” tweeted Doo Wan Nam, the Seoul-based head of business development for MakerDAO in Asia.
Indeed, a local report cited by Nam showed forex volumes have remained at the $5 billion to $8 billion volume ranges in the past few months.

Why crypto over stocks?

As CryptoSlate previously reported, the high crypto trading volumes from Korean investors are a result of high risk, high reward plays that could give them higher yields on capital in a short period, compared to low-yields offered by banks and traditional financial institutions.

Traditional “stock market funds” or other market-tracking indices are showing a steady decline in the country anyway.

Data from the country’s Financial Investment Association and the Financial Services Commission, the report said, showed that fund inflows decreased by more from 74 trillion won in January 2021 to 63 trillion won at the end of last month—a difference of over 10 trillion won (nearly $8.8 billion). The same period showed higher-than-usual inflows for crypto exchanges.

Data further showed that over 445 trillion won ($392 billion) worth of cryptocurrencies was already traded on local exchanges in the first two months of 2021—an amount bigger than the entire trading volume in the last year (356 trillion won, or $314 billion).