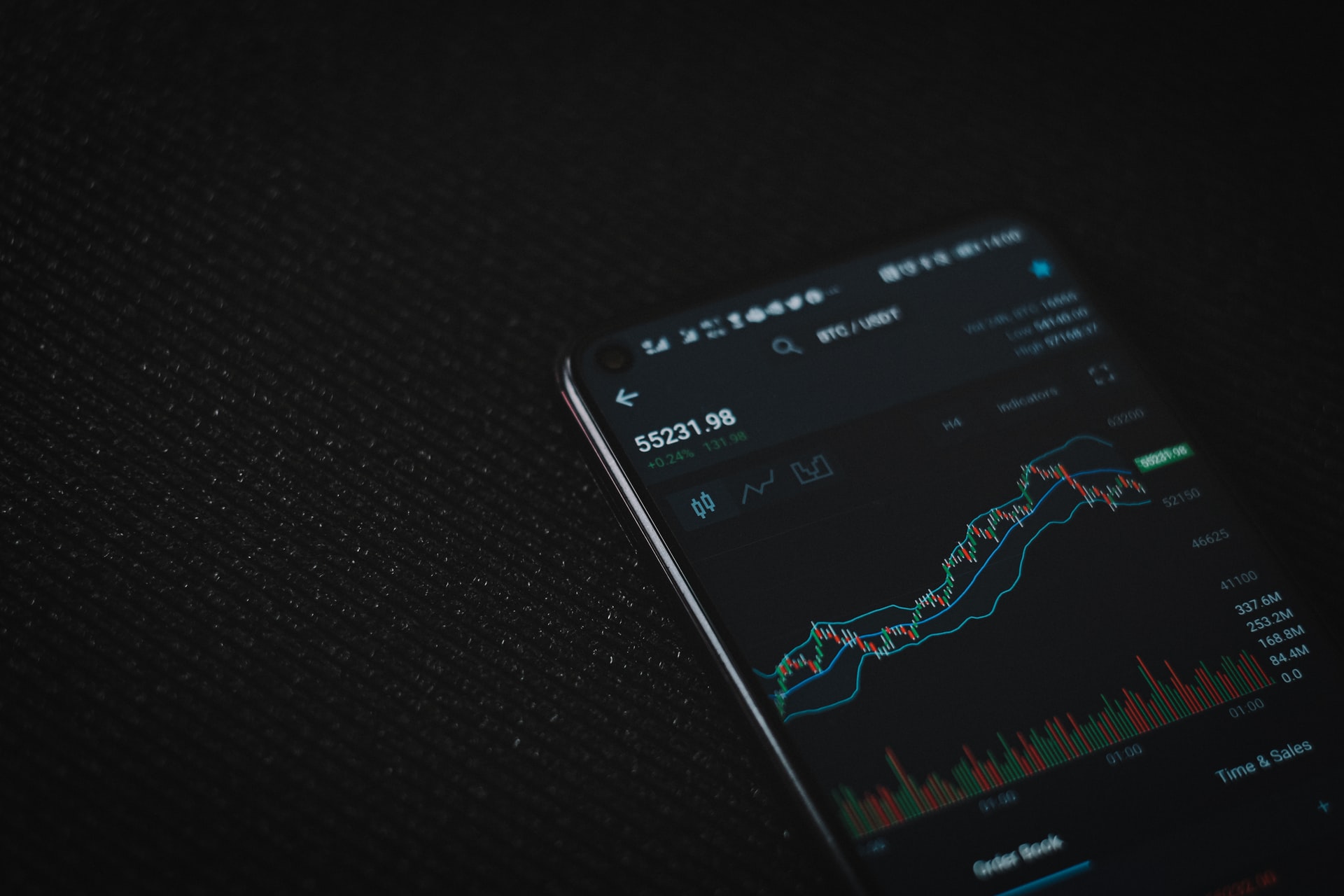 Launched in 2014, DASH was then known as Xcoin. It turned to Dash after being renamed in March 2015. It was created to improve or rather to add privacy and anonymity aspects to the Bitcoins blockchain network. The goal of Dash is simply to become a popular mode of the transaction as a digital currency. It is operated just like Bitcoin and other related cryptocurrencies.

Dash has a fully liquidated market capitalization of 2.5 billion USD as of July 01, 2021. Dash is different from bitcoin as it uses a proof of stake algorithm, which is slightly modified and called the X11 algorithm. Let’s head directly towards the technical price analysis segment to derive further momentum on Dash cryptocurrency.

After making a new low followed by hitting an all-time high of $477 in May 2021, Dash has fallen to $190 in the same month. Despite several attempts to reclaim the 200 DMA line, it somehow managed a breakout on June 06 with a price action of 28%. This helped change investor sentiment but turned out to be a nail in the coffin since hitting a high of $300 on June 06; it made a new low of $101 on June 22, erasing over 66% of value.

Currently, Dash gave a break from ending lower with each day to push 45% high in just six days. But as the broader crypto market is red, so is dash trading negatively. Being down by close to 8% has engulfed the entire value gained yesterday. This move is an indication of profit booking sentiment among the investor.

MACD is also indicating the beginning of the red trend without creating any lighter shadow. We recommend investors hold their fingers till the end of the current swing trend and buy close to the support levels of $120 or wait for the beginning of a new swing.

DASH has reached a consolidation zone and is facing some resistance at the higher level of $148, with support locked at $135. In such a situation, the price action is limited between the range of $135 to $148. The movement beyond any of the price points with a decisive big candle will assure the short-term movement of this cryptocurrency.

Dying hourly volumes are a sign of worry for some, but here, in this case, it is visible that pushing the prices lower requires lesser volumes. Indicating lesser quantities sold at current levels. A return of higher volumes is a must-needed indication before expecting it to move above the $150 levels anytime sooner.

RSI also supports some falling back with trend reversal from lower levels indicating a shift from close to the oversold zones towards neutral zones headed toward overbought zones. But until it reaches overbought levels or the price moves towards $148, the trend is unclear. Taking a position within this range can be risky as there is a good scope of a trend reversal. Hence, as per our Dash predictions, investors should wait for clarity before making any move. 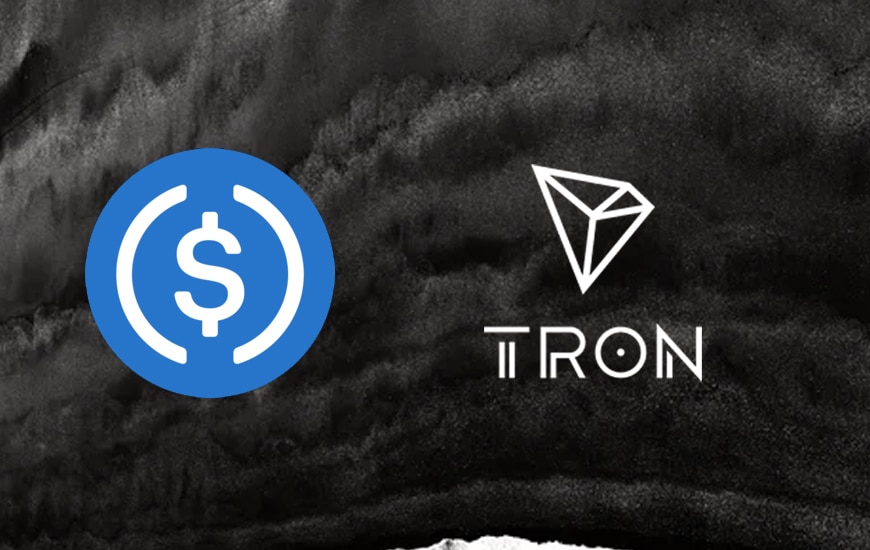