CryptoPunks NFTs Get $6M in Bids From a Single Account 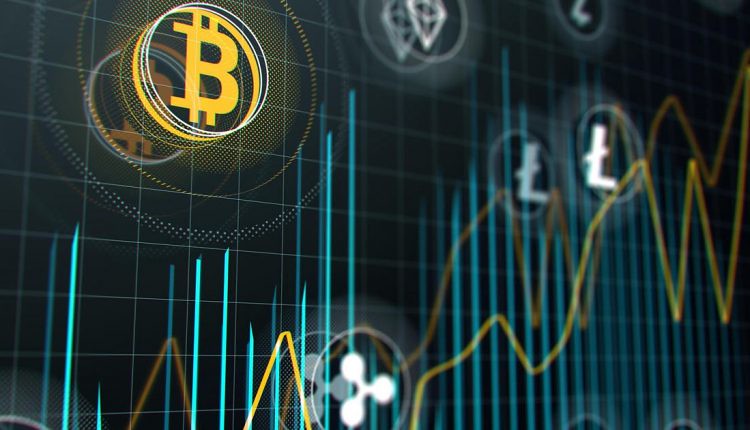 NFTs are here to stay.
CryptoArt is hotter than ever.
CryptoPunks keep breaking records.

As Christie’s auction approaches, the demand for the original NFTs rises. Today, an anonymous and recently created account placed bids worth 3,034 ETH for 16 CryptoPunks. At the current price, that’s $6,309,476.33. This fact makes the story even more interesting: so far, none of the bids have been accepted.

Widely regarded as the original NFTs, the CryptoPunks contract was created on June 22nd, 2017. The project consists of 10.000 units. Each one is a 24×24 pixels, 8-bit image. The creators describe them as: “distinctly digital work, comprising both the image of the characters and the blockchain mechanisms for ownership and auction.”

John Watkinson and Matt Hall built the mostly automated pixelated character generator that created them. At the very beginning, they were free. To claim a CryptoPunk all you had to do was pay the necessary Ethereum gas to power the transaction.

In the first week, only 20 or 30 found new homes. Nevertheless, Mashable wrote a story about the project and within hours every single one was gone. Except for the 1.000 the creators set aside for themselves, that is.

Fast forward four short years and the biggest auction house in the world is selling nine of those pieces for $7.000.000. Not only the biggest, one of the most respected. A household name in the art world. What does this mean for the NFT market as a whole?

Even though they might seem like vanity bids or even drunken bids, there’s something strategical about them. This recently created account got high praise on Twitter for its CryptoPunks selection, “great taste” a few people said. But the thing is, this anonymous person seems to know the market.

Of course, $6M is a lot, but if you check the prices of those that were up for sale another story emerges. The anonymous buyer offered less than the asking price each and every time. And to the ones that were not for sale, the person’s offers were certainly higher than previous bids, but not by a crazy amount. The anonymous buyer knows what it’s doing.

And so do the CryptoPunk holders, because they’re not selling.200 punks just got bought up for several millions of dollars in the past 2 hours since Christie’s announced a punk sale.” According to her, a rare zombie punk sold for around $800K. That makes it one of the all-time high sales in CryptoPunk’s history.

In a blog post from 2019 titled “CryptoPunks Two Year Anniversary,” the project’s creators said “We’re so happy to see the CryptoPunks still going strong two years after their introduction. We can’t wait to see what happens in year three and beyond!”

Nowadays, we know what happened. And things are just getting started.

Photo by Viktor Forgacs on Unsplash