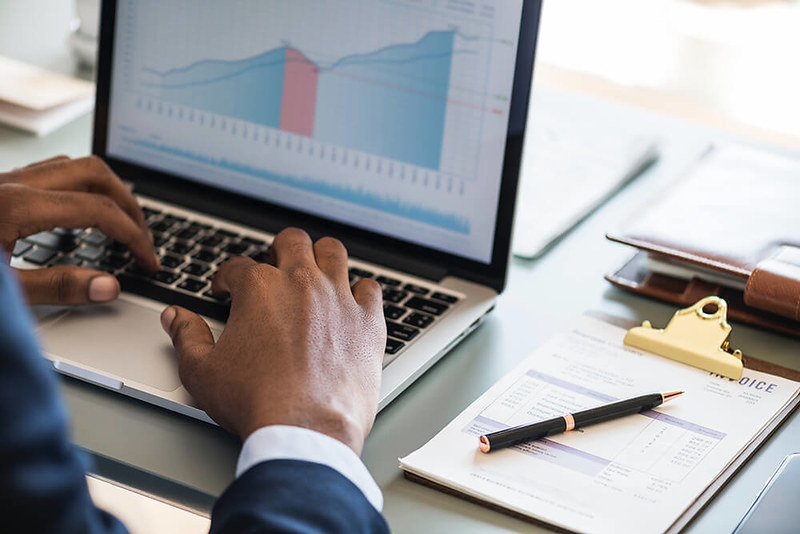 Crypto exchange Binance ‘burned’ over $594 million worth of its own BNB token today, in a move that marked the largest ever burn that the exchange did.

But it wasn’t a case of Binance trying to pump its own coin (by decreasing supply) or setting money on fire. The ‘burn’ mechanism is an integral part of how BNB works, one that has contributed to the coin becoming the third-largest cryptocurrency even.

It was the 15th burn in BNB’s history and scheduled as a part of the January to March 2021 burn. It took $595,314,380 worth of BNB out of circulation forever and decreased the overall supply of BNB from 170 million to 169 million.

BNB’s original supply was capped at 200 million tokens during its initial coin offering. At the time, 100 million tokens were released to the public during the ICO, while 80 million were allocated to the founding team and 20 million to angel investors.

The burn mechanism was put in place to stabilize the monetary value of BNB over the years as more coins are released in the market and BNB is utilized. Binance eventually aims to burn 100 million tokens.

The BNB use case

Originally intended as a way for traders to pay fees on Binance and trade other coins using the Alt/BNB pairing, BNB has grown to a $77 billion market cap in a little over 3 years of its existence.

It started out as an ERC20 token (i.e. on Ethereum) but has since moved over to the Binance Chain. The latter does not, however, support smart contracts like Ethereum does, which culminated in the launch of the Binance Smart Chain (BSC) in 2020—a move that gave BNB even more use cases across decentralized finance (DeFi) apps, yield farms, and DEXs.

Its total unique address count on BSC has reached 64 million in just eight months, and over 450+ projects have been built on top of the Binance Smart Chain.