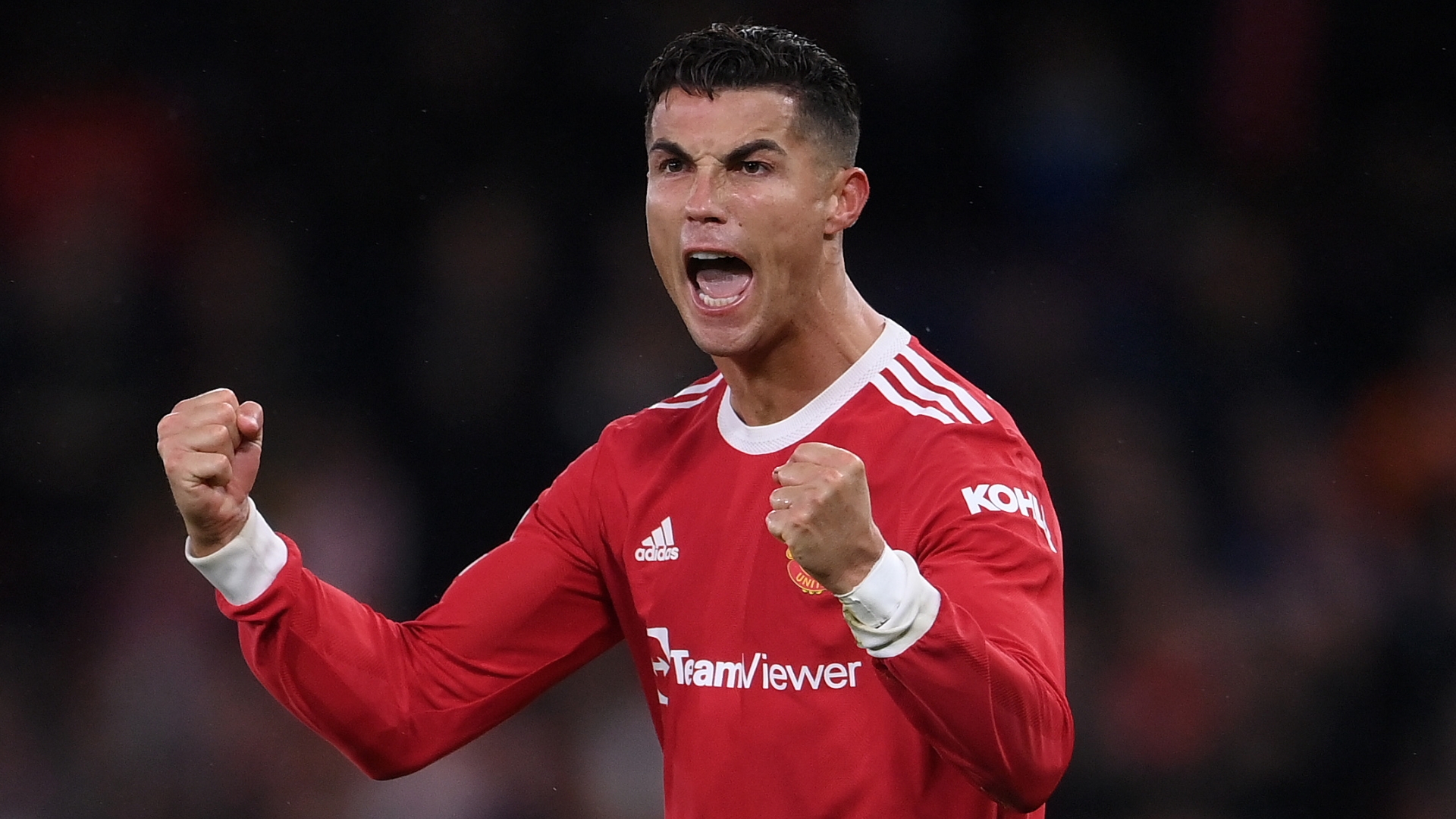 “The sale of the Ronaldo card is a first for us but as we expand our activities in the field of NFT’s and digital art it is an area we hope to develop in the future.”

Sagharchi noted that the trading card of Cristiano Ronaldo, a five-time Ballon d’Or winner and one of the greatest soccer players in history, is a special and most attractive one because of his status.

“The Ronaldo card on offer is unique and, as one the greatest players of the modern era, arguably the most desirable card in the game,” he said.

The NFT industry has exploded in recent times with millions of dollars flowing into the market. According to DappRadar, NFT sales topped $1.2 billion in the third quarter of 2021 and trading volumes of some of the top NFT collections more than tripped.

Meanwhile, in August, the Payments processor Visa joined the NFT craze by acquiring the pixelated artwork dubbed CryptoPunk #7610 collection for $150,000 in Ethereum.

Cuy Sheffield, Visa’s head of crypto,  noted that the move enabled the company to gain “firsthand knowledge,” which in turn will allow it to support its customers as they enter the NFT space.