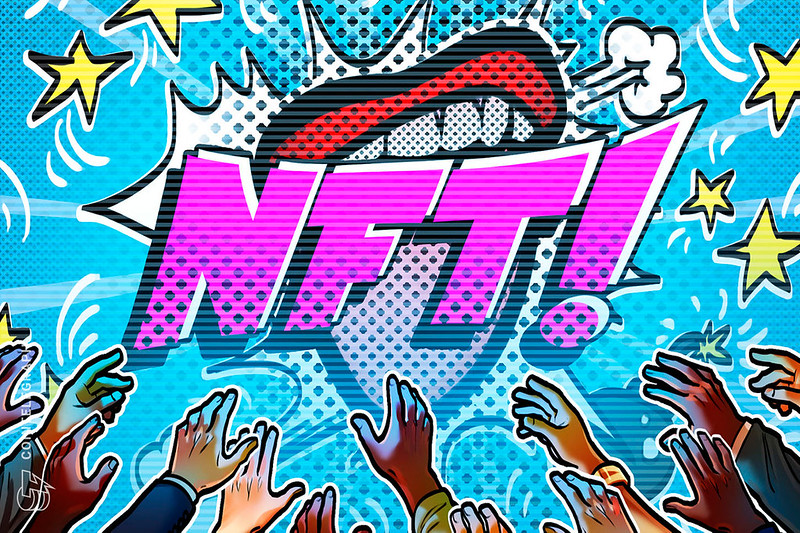 A single ‘CryptoPunk’ non-fungible token (NFT) sold for over $11.8 million at the legendary American auction house Sotheby’s yesterday, as per a report on Reuters this morning.

The NFT fever is alive and well

NFTs are blockchain-based digital representations of tangible or intangible objects that can range from digital collectibles, to crypto art, to physical real estate.

And while NFT sales have been falling since an initial run-up and hype earlier this year, multimillion sales like these suggest there’s still some interest for the niche space among the well heeled.

Called the “CryptoPunk #7523,” the NFT is one of the 10,000 pixellated, animated characters made by Larva Labs in 2017, each with unique characteristics like a different hat, facial features, or accessories (they can also be male, female, zombie, alien, or ape). The common, lowest priced ones sell for $35,000 currently, while rarer ones can, well, sell for as much as $11.8 million.

Punk #7523 wears a brownish beanie, wears a grayish mask, has a grayish background, and sports a gold stud on the left ear. It was minted on June 23, 2017, and is one of the nine ‘Alien’ punks.

Virtual lands for a virtual world

The sale of #7523 was part of a broader online auction called “Natively Digital: A Curated NFT Sale,” which featured works by 27 digital artists and fetched over $17.1 million in all. It was bought by the Israeli entrepreneur Shalom Meckenzie, who is the largest shareholder of digital sports company DraftKings.

Where Meckenzie would display the newly-acquired NFT art is unknown. But crypto natives say Decentraland, a blockchain-based virtual world, is the perfect place to virtually display expensive virtual art.

“To those who say, “yeah but you can’t hang ‘em on your wall”, this is where virtual social worlds like Decentraland come in,” said Dave Carr, a spokesman for the Decentraland Foundation.

Sotheby’s itself opened a virtual gallery in Decentraland recently—a replica of its actual gallery at New Bond Street in London.