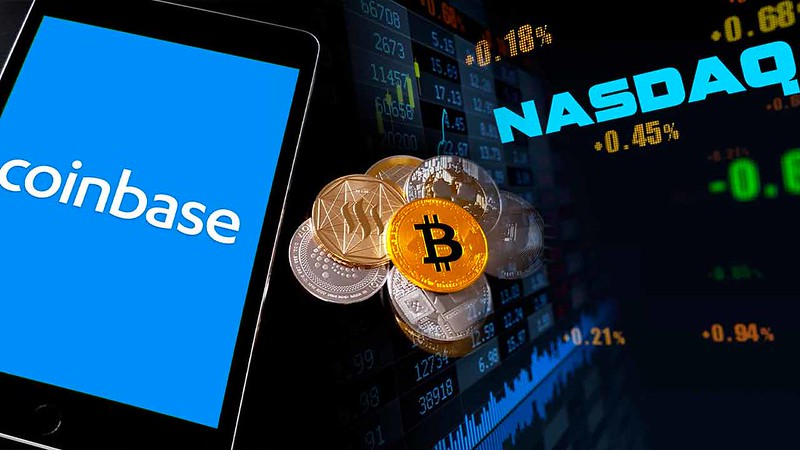 Dfinity Foundation will hold its Mercury Genesis Launch Event on May 7 as per a recent release. It shall be the public launch of a heavily-funded, much-awaited blockchain project.

The launch of Dfinity

The Genesis marks the public launch of the so-called “Internet Computer,”—allowing the Dfinity blockchain to spin out as a part of the public internet that enables developers, organizations, and entrepreneurs to build and deploy secure and interoperable software programs on the open network.

Over 100,000 members of the growing Internet Computer community have already signed up to attend the virtual event scheduled for May 7, featuring a host of speakers and crypto entrepreneurs.

As per the release, the launch will kick off with a talk on the ‘History of The Internet” by Dfinity founder and chief scientist Dominic Williams and members of the Foundation’s research and development staff.

Williams will take center stage again to speak about “The World’s First Blockchain Running at Web Speed With Unbounded Capacity” in another segment.

American crypto exchange Coinbase said in a release today that it shall list the Internet Computer (ICP) governance tokens as and when they are available on the Dfinity network.

Once Internet Computer (ICP) governance tokens become generally available, transfer ICP into your Coinbase Pro account ahead of trading. We will publish tweets from our Coinbase Pro Twitter account as a date becomes available.
ICP can be staked in its governance system to earn “voting rewards”, or “converted into cycles” that can be used to power smart contract computation.

On the Internet Computer blockchain, “developers can create websites, enterprise IT systems, pan-industry protocols, hyperscale open internet services, DeFi, and NFTs by deploying their code directly on the public Internet”.

“The Internet Computer represents the third major innovation in blockchain after Bitcoin and Ethereum. The first blockchain to support smart contract software that runs at web speed, serves user experiences directly to users, and scales its compute capacity without bound,” explained Williams ahead of the launch.

Users can transfer ICP and trading shall commence once sufficient market liquidity has been established.