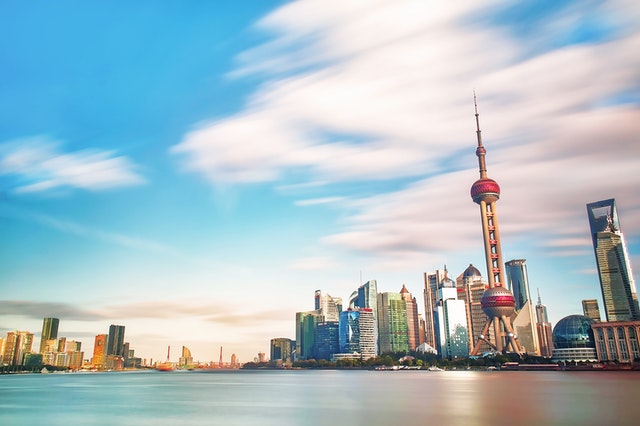 China has made international waves on its ban on cryptocurrencies and blockchain technology. They have cracked down on some other technologies as well. Several companies have felt the repercussions. These countries include Tencent and AntGroup.

How did the Market respond?

Not surprisingly many people were justifiably concerned about these developments. This concern was evident in particular when BTC dipped by 9% in under 5 hours. Thankfully, this dip was short-lived and the subsequent month saw the BTC and other cryptocurrencies flourishing. In fact, BTC rose to US$68,789.63 on the 10th of November, a rise the market had never experienced before of this currency. ETH also hit an all-time high of US$ 4,859 during the same period. Two other cryptocurrencies also appreciated the same period. At the time of writing this article, the currency was trading at US$ 64,117.

The delicious realization for many is that the ban in China can not stop the growth and viability of the cryptocurrency markets and that is fantastic news.

Can China Change its Mind?

Bans can be reversed and China could decide to do so. We just do not know if they will. However, if China does decide to backtrack and change its decision, one thing is for sure: the market will likely experience a boost in the cryptocurrency mining domain. This boost is likely because most mining domains were in China before the ban. The Chinese authorities (National Development and Reform Commission – CNDRC) stated that they were approaching the public for their input on crypto mining on whether it should be added to their “phased out” industries list. In September, the agency added this domain of cryptocurrency and crypto mining to its list of outdated industries. After this development, they changed the listing from “outdated” to “phased-out”.

Post-ban, the agency declared that the United States of America had the opportunity to take lead, in the place of China, in global Bitcoin mining. As of now, the USA leads at 33% of the international Bitcoin mining hash rate distribution. After the US, is Kazakhstan and Russia, respectively.

As evidenced by this China ban, crypto appears to be invincible: it can not be killed. So, whether or not the Chinese authorities decide to remove their ban, the evidence seems to suggest that cryptocurrency has a bigger impact than anyone nation can have on it. Some of the cryptocurrency businesses have also become “Too Big to Fail”, very similar to those firms in 2008 that was considered “Too big to fail”. Some of the cryptocurrency firms that fit this description include Tron and Huobi Global.

This is the fastest-growing public blockchain network in the world, at present. It has over 60 million accounts and an excess of 2.5 billion transactions done every day.

There are some cryptocurrency exchanges and Huobi Global happens to be one of the biggest. It also happened to be one of the most affected by China’s complete ban. This is because it led to cryptocurrency change in China because of the volume of transactions and number of users. To ensure it complied with Chinese legislation, the exchange completely ceased business transactions for Chinese-based users.

Yes, the ban affected the global cryptocurrency industry and blockchain mining but that was only short-term. From a global perspective this ban and perhaps others like it, can not stop the growth and boom of this industry.