Cardano Gets A Glitch On Coinbase

Many Cardano users were unable to transfer or receive $ADA four days ago due to a technical fault detected on the Coinbase exchange. Many users have been left sad and full of complaints as a result of the incident, which was originally reported on the r/cardano Reddit channel, with many threatening to look for alternative crypto exchanges.

While there has been no official report from Coinbase as to the main cause of the problem, a Reddit user with over 600 upvotes suggested that the root cause could be a Cardano network upgrade that Coinbase had yet to execute. The following are the details of the explanation:

While sending and receiving $ADA was impossible throughout the period, users were still able to buy, sell, and trade for other tokens. Coinbase has also assured users that their wallet balances are safe.

Coinbase claimed that it had fixed the problem and restored functionality as of 18:49 PST, but that it is currently monitoring the performance for trouble-free compatibility.

Since reaching its high valuation four months ago, Cardano has been on a downward trajectory.

With the token hanging at the $1 key support line, a 60 percent fall rate has been reported. The last 24 hours, which have been crucial for many customers angered by Coinbase’s momentary malfunction, have seen a 2% price drop to a new low of $1.08.

Charles Hoskinson revealed his ambitions for the digital asset in the final week of 2021. The founder of the Cardano network stated in his Christmas Eve interview that he plans to bring all the pieces together to have an end-to-end microfinance transaction on Cardano.

Cardano is anticipated to shift its focus toward making its network fit for the construction of decentralized products, potentially giving Ethereum a run for its money. 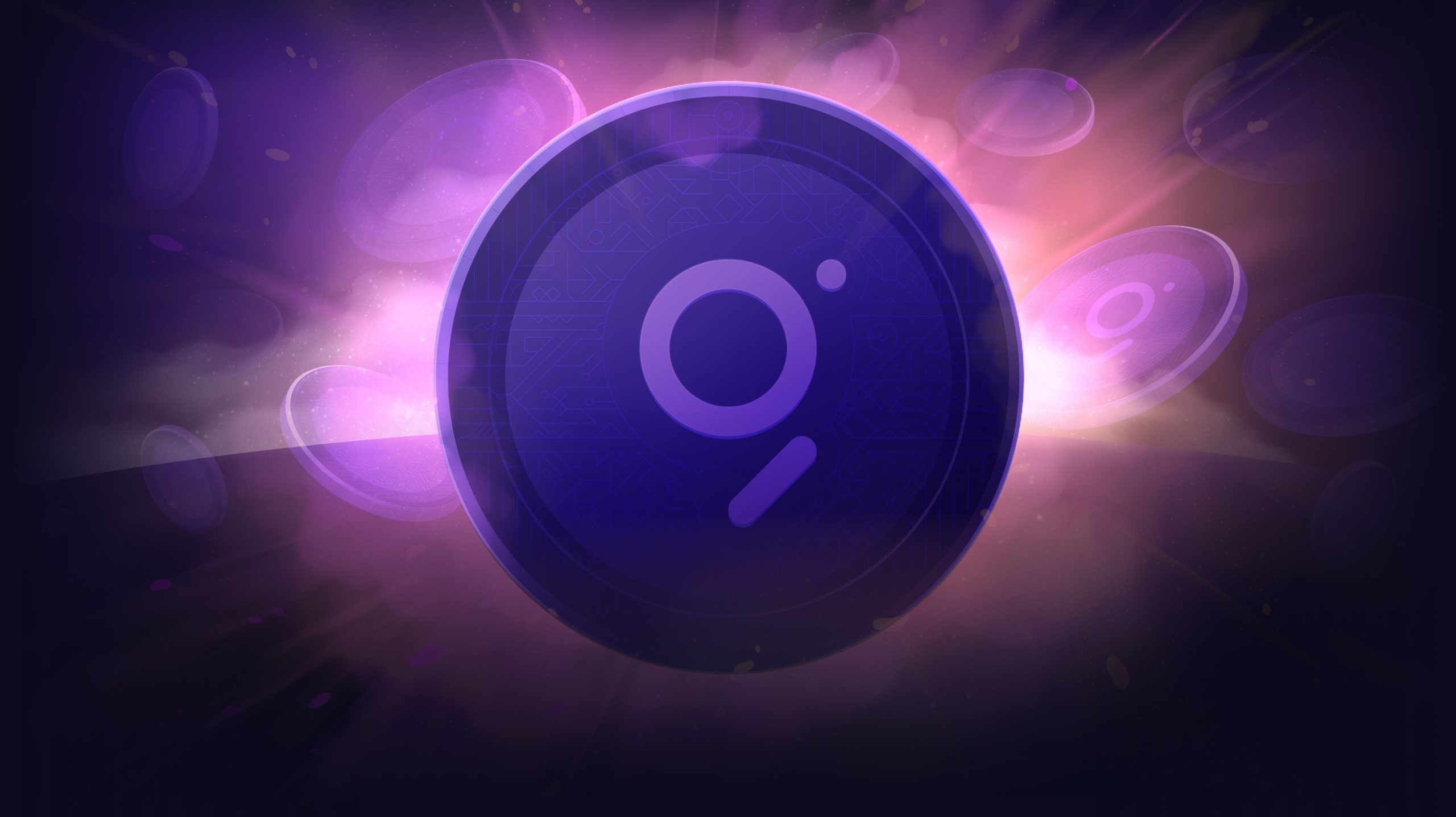 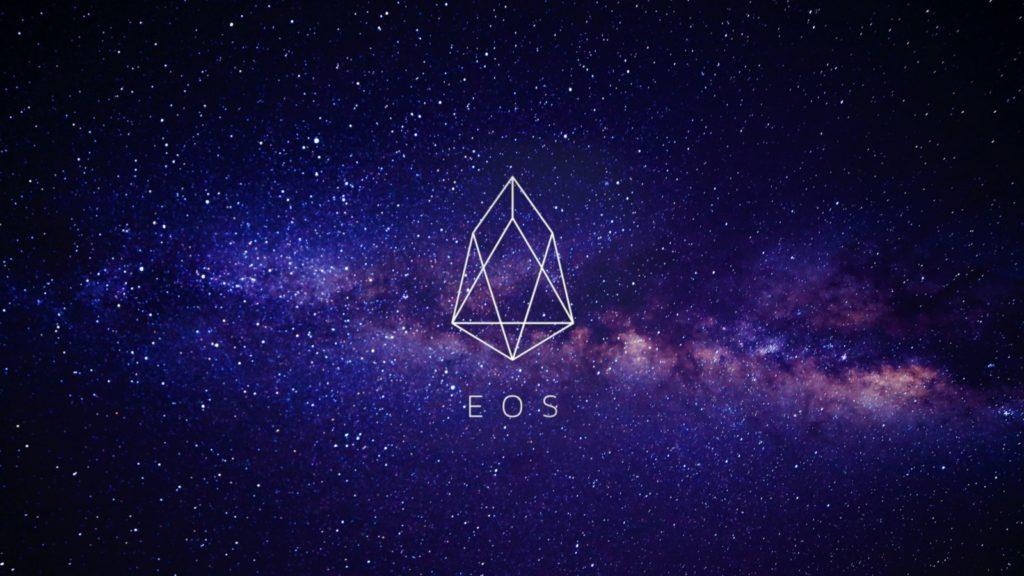 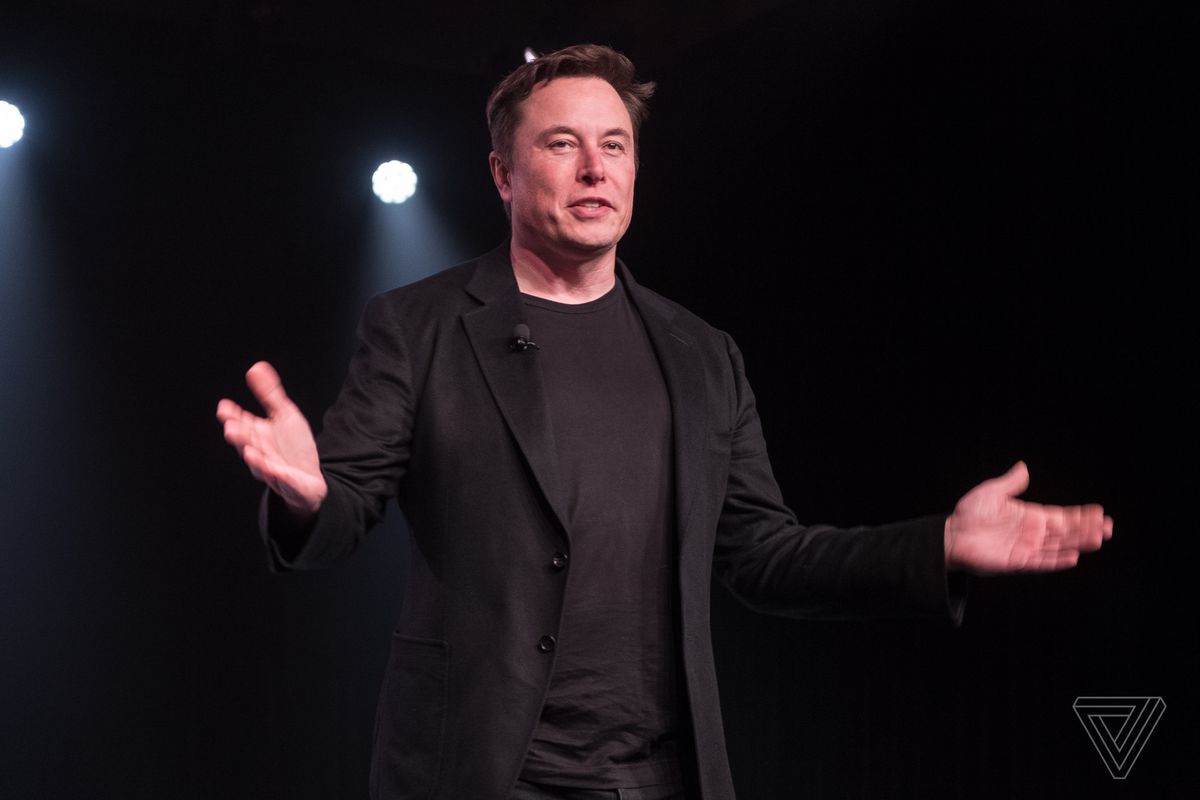 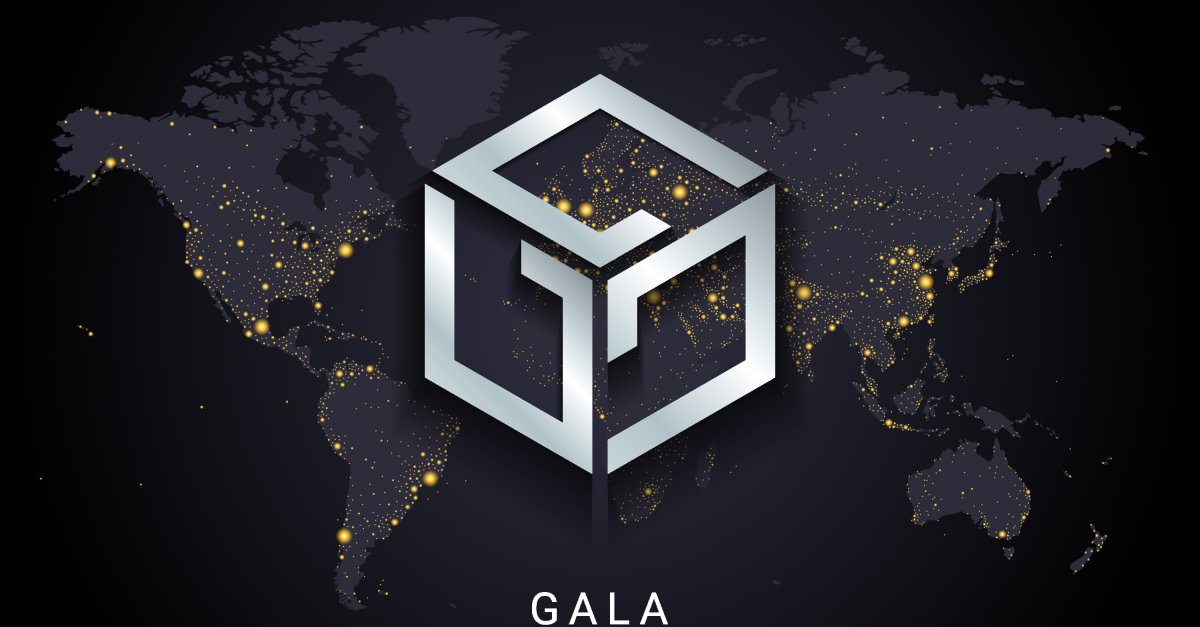 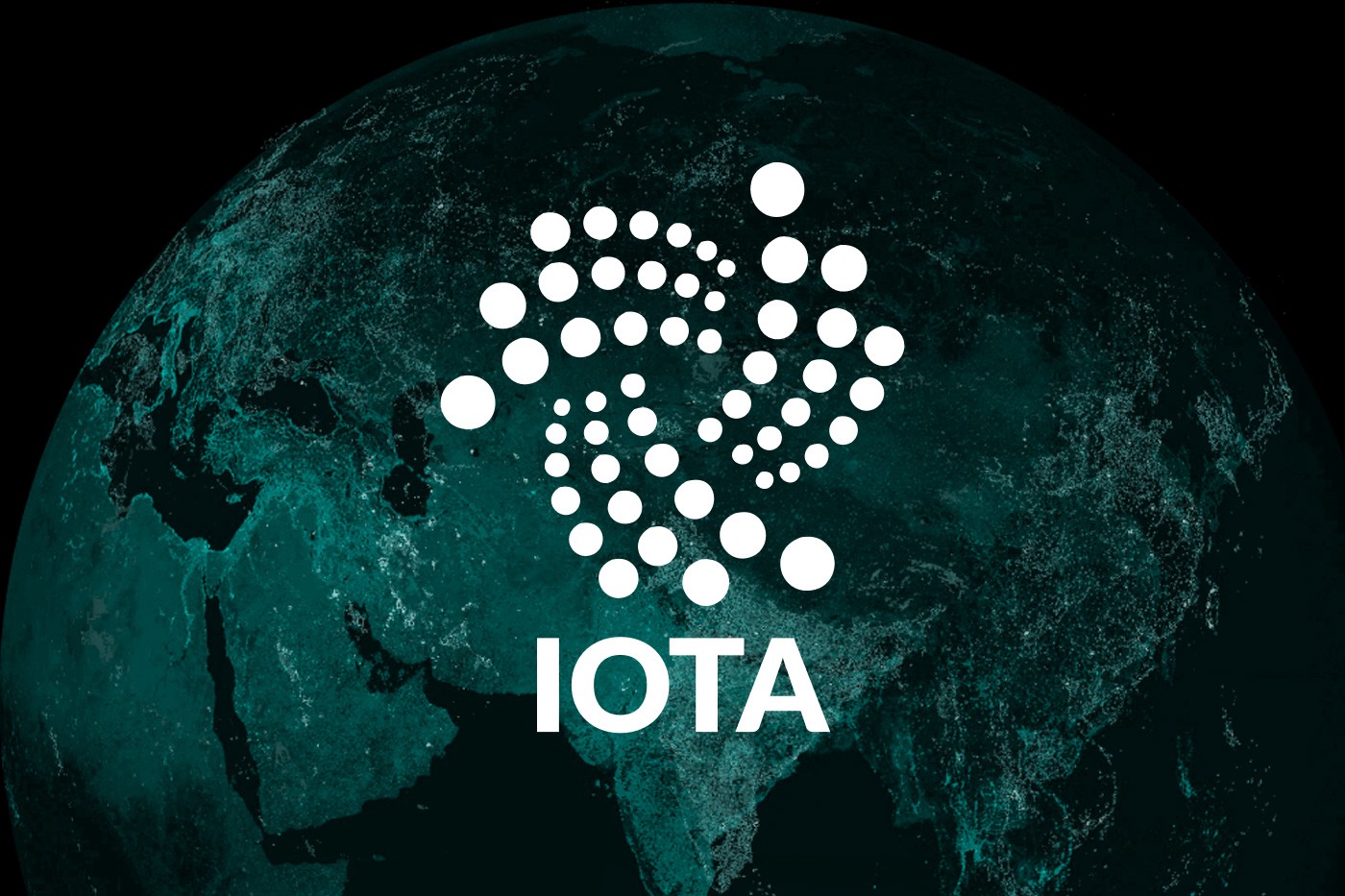 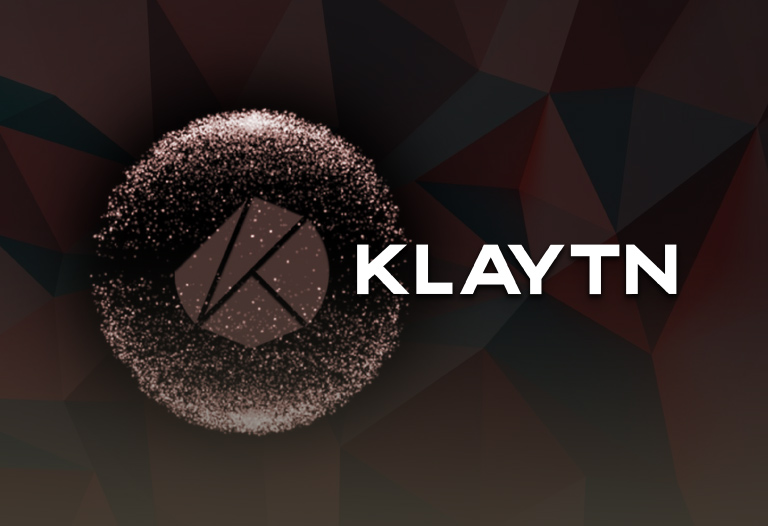