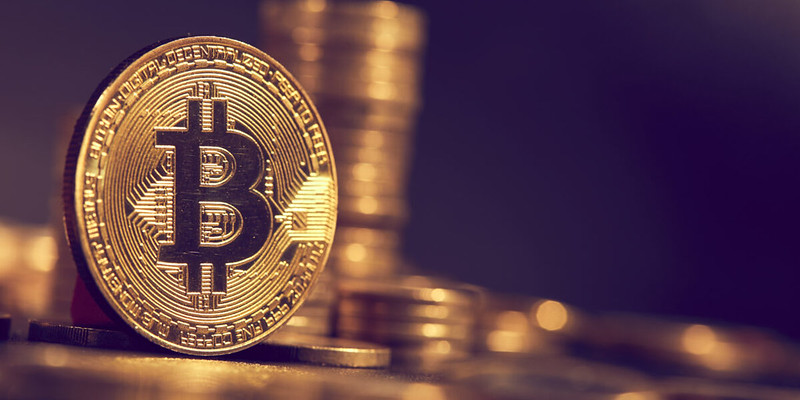 The Cardano ecosystem could see a massive expansion of its on-chain liquidity with the launch of OccamRazer, a decentralized funding platform and liquidity solution specifically built to suit the needs of the network.

The platform has the potential to see the success other launchpad solutions have seen this year and drastically improve Cardano’s position on the market.

Cardano’s slow development process is coming to an end

While the current size and popularity of Cardano don’t make this obvious to those unfamiliar with the project, the network has been notorious for its slow development and bootstrapping process. And while the slow and steady pace is used to secure the network and incentivize good actors, this era of Cardano’s development is slowly coming to an end.

With the network now fully decentralized and the majority of Goguen, its governance phase, released, the time has come for projects to launch on Cardano and utilize the functionalities that took years to develop.

One of the first major decentralized applications to launch on Cardano is Occam Finance, a project that has set its sights on making Cardano the go-to network for fundraising. The first of this vision’s components will be the ‘OccamRazer,’ a decentralized funding platform offering a full suite of compliance and regulatory tech tools for professional venture capital participants.

The launchpad will come with a user-friendly interface that also makes it accessible to less tech-savvy network participants.

OccamRazer set to bring new participants to the Cardano ecosystem

According to the company’s blog post, OccamRazer is fully production-ready and will host the first projects raising funds soon. Occam Finance believes that its platform will eventually grow to become a fully comprehensive ecosystem that extends far beyond just a launchpad and other, more traditional DeFi products.

By creating a launchpad for the emerging cohort of new projects, OccamRazer will bring new participants, businesses, applications, and venture capital into the Cardano ecosystem. In turn, this has the potential to attract millions of users from local communities to Cardano.

“Being able to provide full-service decentralized fundraising will allow DeFi on Cardano to grow to be a truly global phenomenon,” the company said in the blog post.

The first projects to utilize the OccamRazer launchpad will be successful early-stage initiatives from Project Catalyst, Cardano’s decentralized community-led funding platform. As such, Occam Finance said that these projects are uniquely positioned to grow into a “ready and waiting” Cardano ecosystem as they have already been validated by the community.