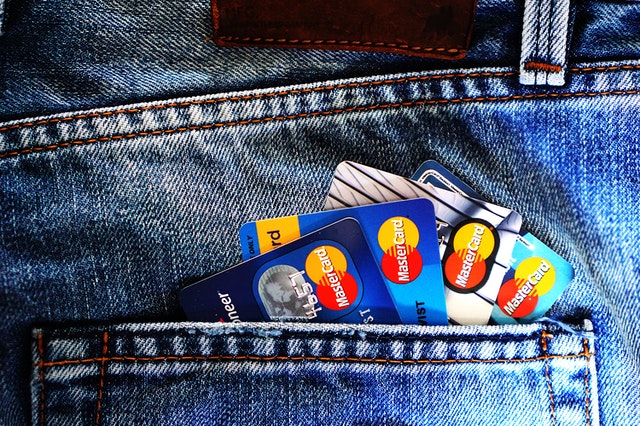 Bitcoin and other cryptocurrencies may not be mainstream yet globally but somehow Bitcoin has managed to surpass Paypal in the volume of dollar value transfers and may one day surpass Mastercard.

“When might the Bitcoin network process volumes like Mastercard & Visa”, a report recently released by Blockdata, a market intelligence platform provided some insights. Blockdata showed that the Bitcoin network carried out approximately US$ 489 Billion per quarter in 2021. This is even greater than the world’s leader in online secure and mainstream payments, Paypal. Paypal processed US$ 302 Billion, significantly less than the Bitcoin network. In comparison, Bitcoin transfers about 27% of Mastercard’s US$ 1.8 trillion per quarter. Bitcoin also processes 15% of Visa’s US$ 3.2 trillion. This is astounding, especially since this is just after12 years of existence and is still not a mainstream solution for billions of people around the globe. One wonders what the figures will look like when the whole world discovers it and considers it the norm.

Paypal is a global company in the financial technology space. Its headquarters are in San Jose, California, United States, and was founded 22 years ago. Paypal’s founders were Elon Musk, Peter Thief, Luke Nosek, Max Levchin, and Yu Pan. It operates an online payments system in most countries that support online financial transactions. The service has allowed for an alternative solution to checks and money orders. The service provider services payments for vendors, online auctions, and various other commercial users. Paypal charges a service at a fee.

Mastercard is another American firm. It was established in 1966 and has therefore been around for 66 years. Mastercard’s international global headquarters are in Purchase, New York. It operates worldwide and became a publicly traded company as of 2006. Its main business is to orchestrate payments between the banks of merchants and the card-issuing institutions who use it. Mastercard offers branded debit, credit, and prepaid cards for end-users to make purchases with.

Visa Inc. is another giant in the financial technology space established 63 years ago as BankAmericard. It is headquartered in Foster City, California, United States. Like Mastercard, Visa Inc. enables financial payment transactions globally. They mainly accomplish this through their brand of credit cards, debit cards, and prepaid cards.

Several factors could help Bitcoin reach the level of profitability and market share of Mastercard and Visa, the world’s leading credit and debit card providers. These factors include the total number of financial transactions, the sent transfer per transaction – average amount, and the growth of the price of Bitcoin cryptocurrency.

The volume of Financial Transactions

As various factors impact market share, this is likely the most volatile variable, inferred the report. In theory, if Bitcoin increased its number of daily transactions astronomically, then it would be processing transfers at a volume roughly akin to Mastercard. Whether that is likely, is the question. The publication, however, could not present current data showing that the average amount of Bitcoin sent per transaction was rising. The trend may go another way, time can only tell. However, an increase to US$ 245,000 at the current volume would also cause Bitcoin to match Mastercard. The uptick in volume is more unlikely. The price action is considered more realistic between these two possibilities according to commentators.

The report claims that it is unrealistic for Bitcoin’s price to grow to that of Mastercard. For this to happen though, it may take up to the year 2060. However, if the current growth rate experienced in 2021 is to continue, Bitcoin may arrive towards Mastercard’s levels of dollar transactions by the year 2026.