Bitcoin MACD On A Collision Course 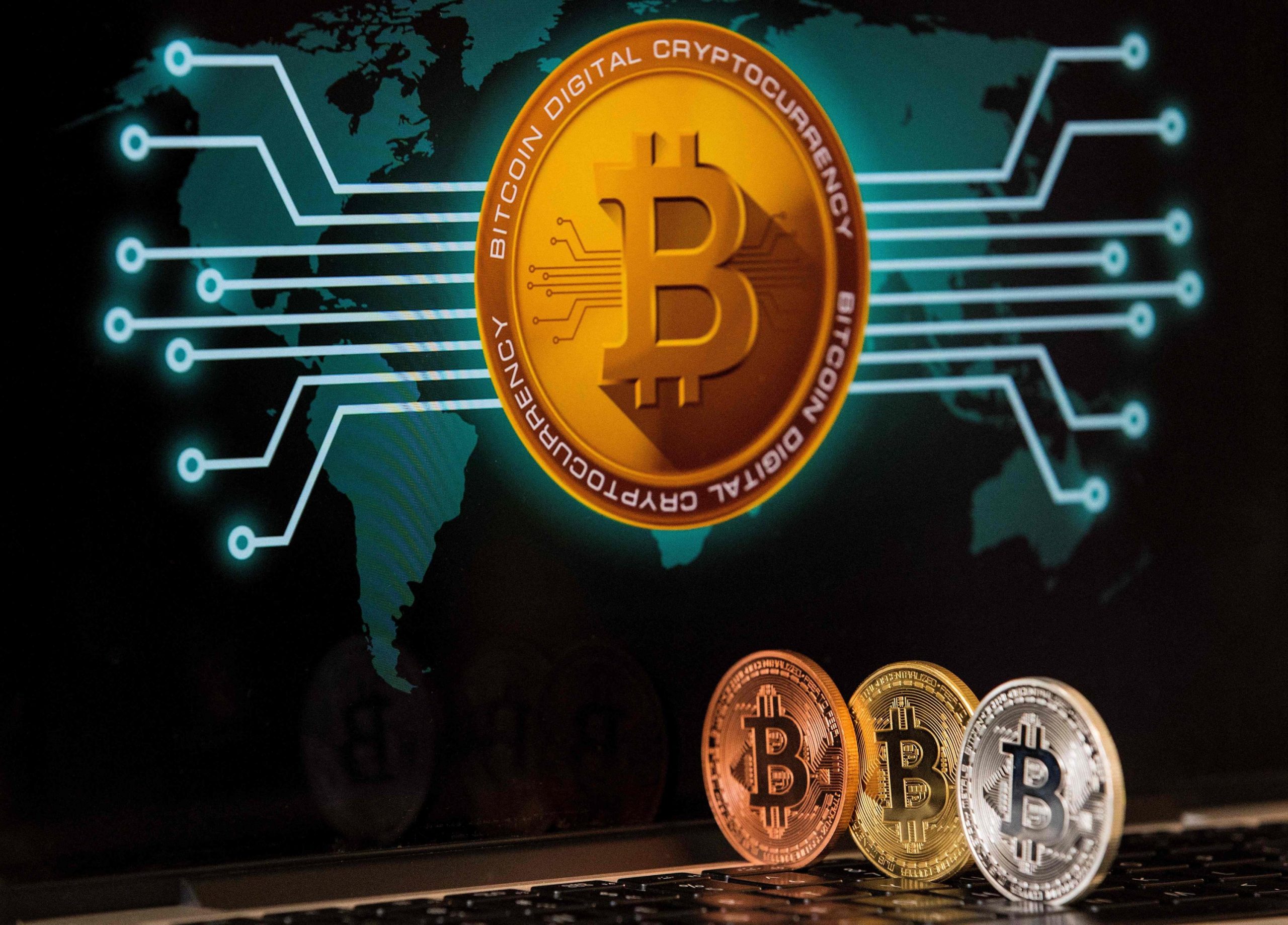 There has repeatedly been warnings of impending bearish dominance. In one analysis, the analyst warned that the Relative Strength Index (RSI) joined the list of indicators blaring warnings. Bitcoin crossed 70 on the RSI chart, making it an oversold asset. Stochastic oscillators remain bullish but hinting at a possible retracement soon.

The bears took control of the market over the last 48 hours. We noticed the almost 9% decrease in price during this time. RSI is dipping as it returns below 70 following the drop in price. The stochastic oscillator also follows suit as both the fast and slow lines plummet.

With the highlighted indicators returning back to the safe zone, many may conclude that price hikes will resume. It is important to note that Bitcoin flipped the $60k support today as a result of increased selling pressure. Nonetheless, one indicator has not turned bullish and may be a ticking time bomb.

Another analysis stated that The Moving Average Convergence Divergence (MACD) is one of the many indicators flashing warnings and that we may see a bearish interception soon. A crossing may mean a break from the uptrend as prices will plummet.

We may see the above prediction take place as MACD fast line is dropping and hinting at an interception. The chart above shows how close both lines are to crossing and giving off a bearish signal. Does the bearish crossing mean an end to the bullish run?

A previous article noted that the fourth quarter started with a lot of positivity, and a hint that it will be bullish till the end. Q4 has notably been the most productive for HODLers as it’s presumably the quarter with the highest increase.

With the above statement in view, we may conclude that the bearish dominance will be short lived as Bitcoin will resume its uptrend. With the $60k support flipping today, we may expect the buyers to hold the most valued coin at $56,000.