Binance US Users Get BTC at $8.2K After Sudden Flash Crash 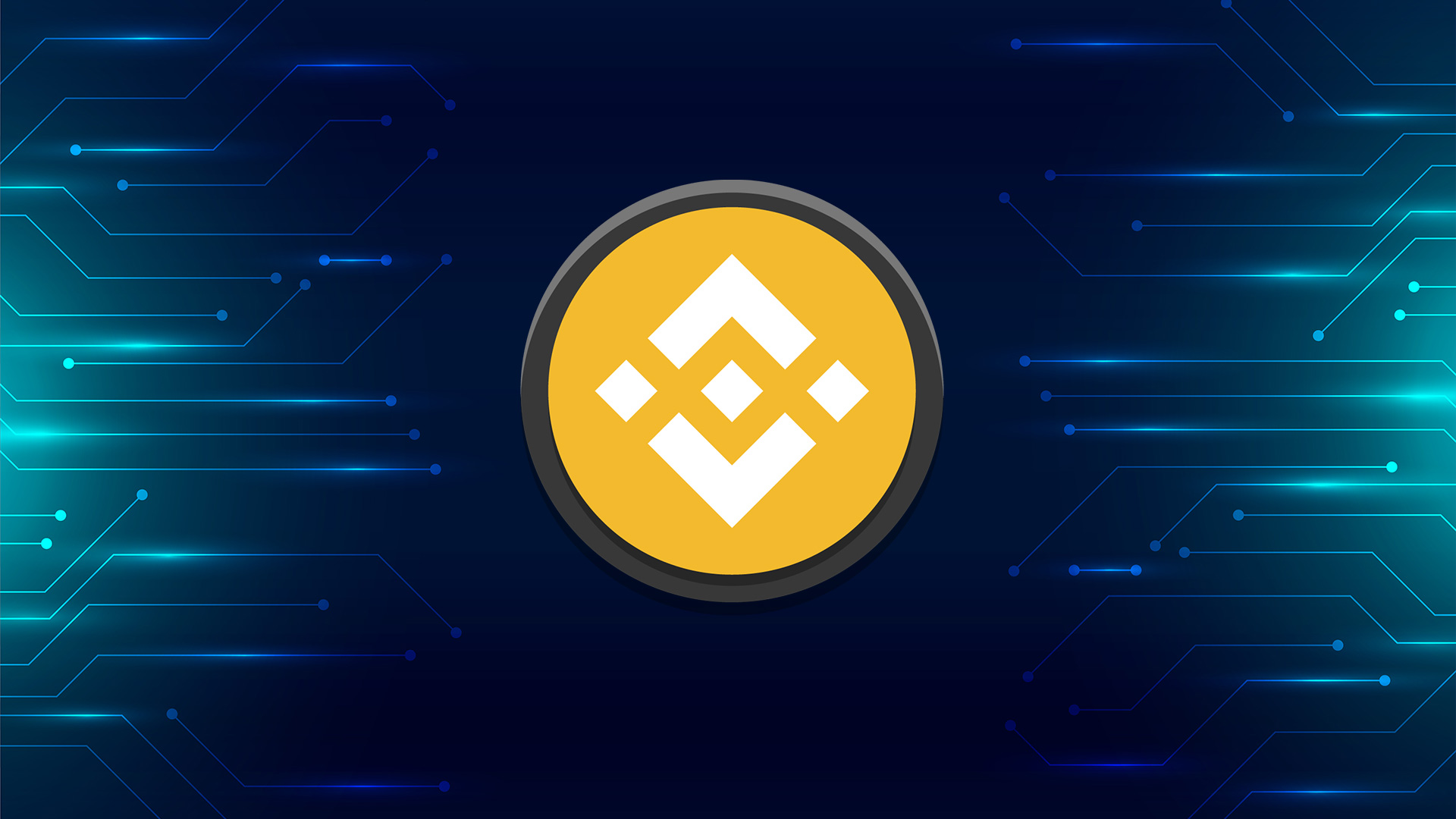 Barely 24 hours after the king of cryptocurrencies, bitcoin, hit a new all-time high (ATH) of almost $67,000, the market saw bitcoin’s price experience a flash crash, with some crypto exchanges having it worse than others.

Binance US, the dedicated United States exchange of the world’s leading cryptocurrency exchange, Binance was the worst hit.

The platform saw prices of bitcoin hit unimaginable lows. The BTC/USD pair on the platform plummeted from around $65,800 to $8,200 within a couple of seconds, signifying a whopping 87% drop.

While the crash had affected other cryptocurrency exchanges, none were hit as hard as Binance US. Some exchanges saw bitcoin’s price drop to $63,000 and others, like Kraken and FTX, saw a price drop of $54,000 and $58,500 respectively.

It is still unclear as to what had prompted the massive price decline on the Binance US platform and the exchange has not yet commented on the matter.

Speculation, however, is rising and some market watchers hint at a possible fat finger error, which is a keyboard error or mouse misclick where a buy or sell order is placed at the wrong price, in this case, far lower than intended.

Although the crash happened in a matter of seconds, one Bitcoiner took to Twitter to reveal that he took advantage of the flash crash and bought the “dip”.

Some other traders could have also taken advantage of this 87% “discount” on the Binance US platform to purchase bitcoin at the time.

A few minutes after the crash, though, bitcoin’s price briefly recovered and is currently trading at $64,300, according to live data from CoinMarketCap.