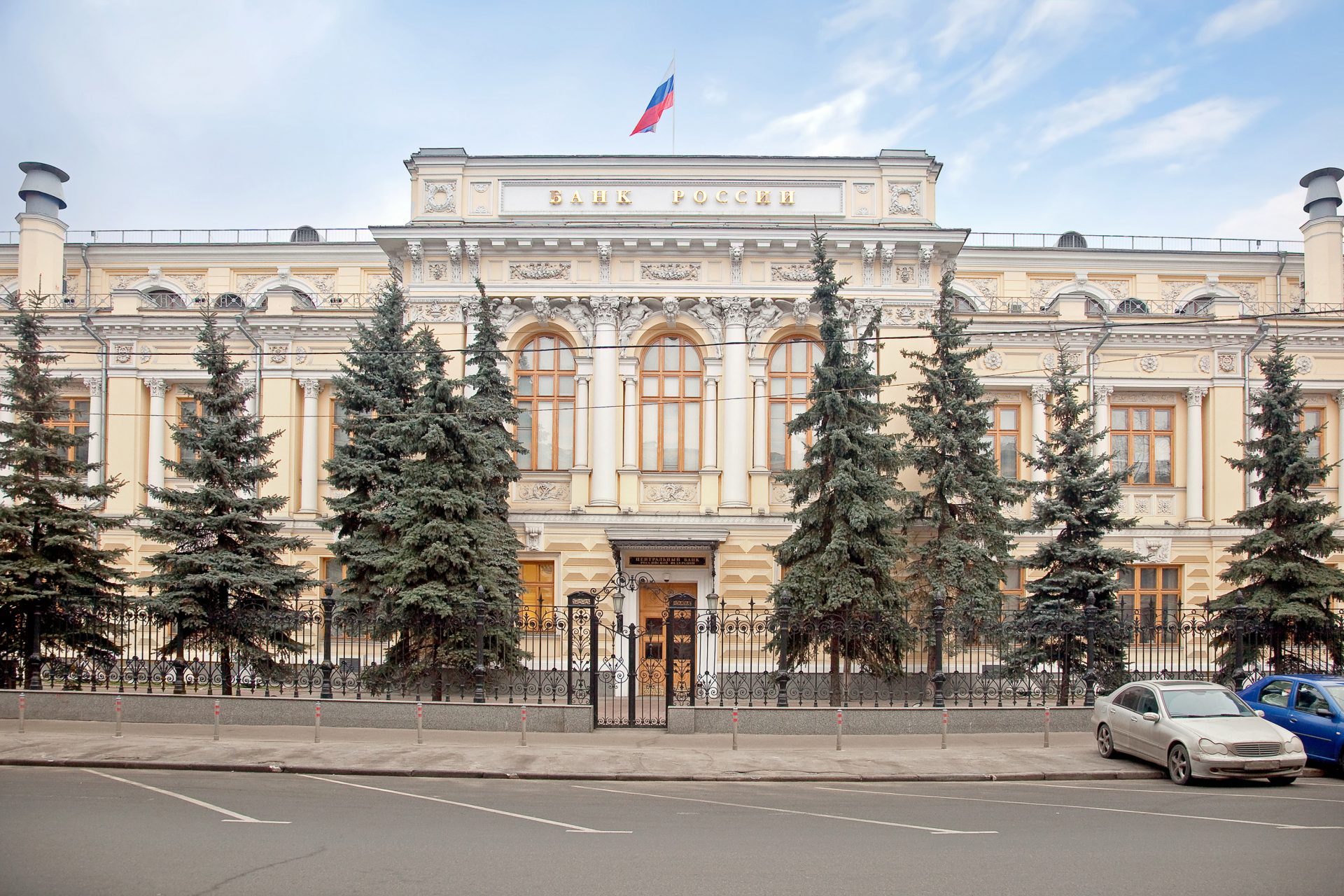 Cryptocurrencies have been the subject of intense regulatory scrutiny in recent months, with Russia becoming the latest government to explore outright banning the asset class.

The country’s apex bank is advocating for a comprehensive ban on cryptocurrencies, according to a paper titled “Cryptocurrencies: Trends, Risks, and Measures,” which was shared during an online conference with Elizaveta Danilova, the director of the Bank of Russia’s Financial Stability Department.

Cryptocurrencies are not only volatile, but they are also frequently used to support criminal operations such as money laundering and terrorism financing, according to the regulators.

Furthermore, according to the Bank of Russia’s assessment, permitting residents to withdraw money from the economy using digital currencies might jeopardize authorities’ ability to preserve the country’s monetary policy.

To defend the country’s existing financial regulations, the Bank of Russia urged in the report that new legislation prohibiting crypto-related activity be enacted.

According to the article, the ban should target entities that aid bitcoin circulation in Russia, such as cryptocurrency exchanges and peer-to-peer (P2P) trading.

Furthermore, according to the Bank of Russia’s study, the existing rule against the use of cryptocurrencies to pay for goods and services should be strengthened.

According to the research, institutional investors should be prohibited from investing in cryptocurrencies, and mutual funds that continue to participate in digital currencies despite previous prohibitions should face a penalty.

The mining of cryptocurrencies was not spared. The activity should be prohibited, according to the Bank of Russia, because it increases demand for other crypto services and has a negative impact on Russia’s electrical supply.

According to the Central Bank of Russia’s report, Russians’ crypto activity on offshore exchanges would be watched in order to gather appropriate data.

The potential to make payments quickly, cheaply, and efficiently has sparked a spike in interest in cryptocurrencies recently.

Several countries, like Russia, have made significant attempts to build their own Central Bank Digital Currency (CBDC) to suit citizens’ expectations, despite this being a major worry for global authorities.