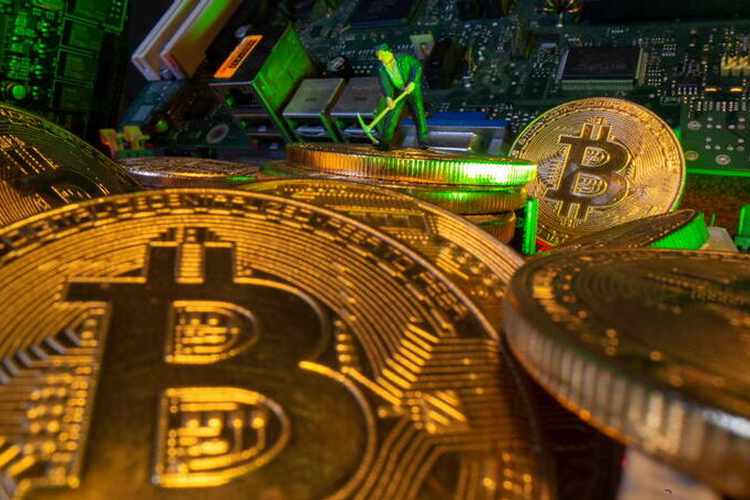 Iris Energy, an Australian bitcoin miner, announced on Wednesday that it has applied for a direct listing on the Nasdaq, at a time when digital currencies are gaining appeal as investment assets and as payment methods.

The company submitted a draught registration statement to the Securities and Exchange Commission (SEC) for a direct listing on the tech-heavy stock exchange. adding that it expects the listing to be effective in the last quarter of calendar 2021.

WHAT ARE THE KEY HIGHLIGHTS:

BASED OUT ON A RENEWABLE SOURCE OF ENERGY

As reported in July that Iris, which produces cryptocurrency using renewable energy, was planning a new $200 million private investment round to prepare for a direct listing in the United States. The company has previously discussed merging with a blank-check company to go public. The company’s flagship project is a 50-megawatt data center that runs Bitcoin in British Columbia, Canada. The whole concept is based out on mining equipment powered by renewable energy, according to its website. In British Columbia, the majority of electricity comes from hydroelectric power.

Iris will increase its computer power when energy demand and prices are low. Iris can scale back operations during price spikes, according to Daniel Roberts. An Iris profits from low-cost electricity, while renewable energy providers may maintain demand during their less profitable periods, allowing them to expand further.

Coinbase Global, a cryptocurrency exchange, went public in April with a Nasdaq direct listing for $US250 per share, rising to $US429.54 on its first day of trading. On Tuesday in New York, it finished at $US250.80 per share.

LOOKING FOR LISTING ON US EXCHANGES

If everything goes according to their plan, Iris will be listed on the New York Stock Exchange. In the meantime, Iris has joined the ranks of crypto mining firms trying to go public in the United States. Several Bitcoin mining companies are looking to go public in other countries, and US stock exchanges appear to be warming up to them.

Several crypto-related companies are intending to offer stock, providing investors with a new method to speculate on digital currency. Some organizations have already raised billions of dollars to help them carry out their goals.

The hydroelectricity used by Iris Energy was once used by a big lumber mill in British Columbia’s Canal Flats. “The utilization of this power gives much-needed stability to the electrical grid and ensures continued job opportunities and economic support,”

Perhaps Iris is so drawn to these North American endeavors, as a result of the crypto space’s relative stagnation in its home country. Despite its strong position in the crypto field, Blockchain Australia warned a Senate committee that Australia is slipping behind its worldwide rivals.

UPLIFT THE CRYPTO MARKET IN THE NATIVE COUNTRY

Other countries, according to Blockchain Australia, are moving swiftly and achieving “genuine success” in the blockchain area. The basic difficulty for Australia, according to the report, has been a lack of guidance. To that aim, the country’s largest blockchain organization has called for further regulation of young technology.

To promote that economic backing, the company’s development plans have been designed with consideration for and engagement with British Columbia’s First Nations people. Iris Energy has enormous plans for the next 18 months, to expand its operations in rural Canada and increase its entire capacity to 180 megawatts. The company has been looking out for progressive plans that promote profits sustainably and stably.