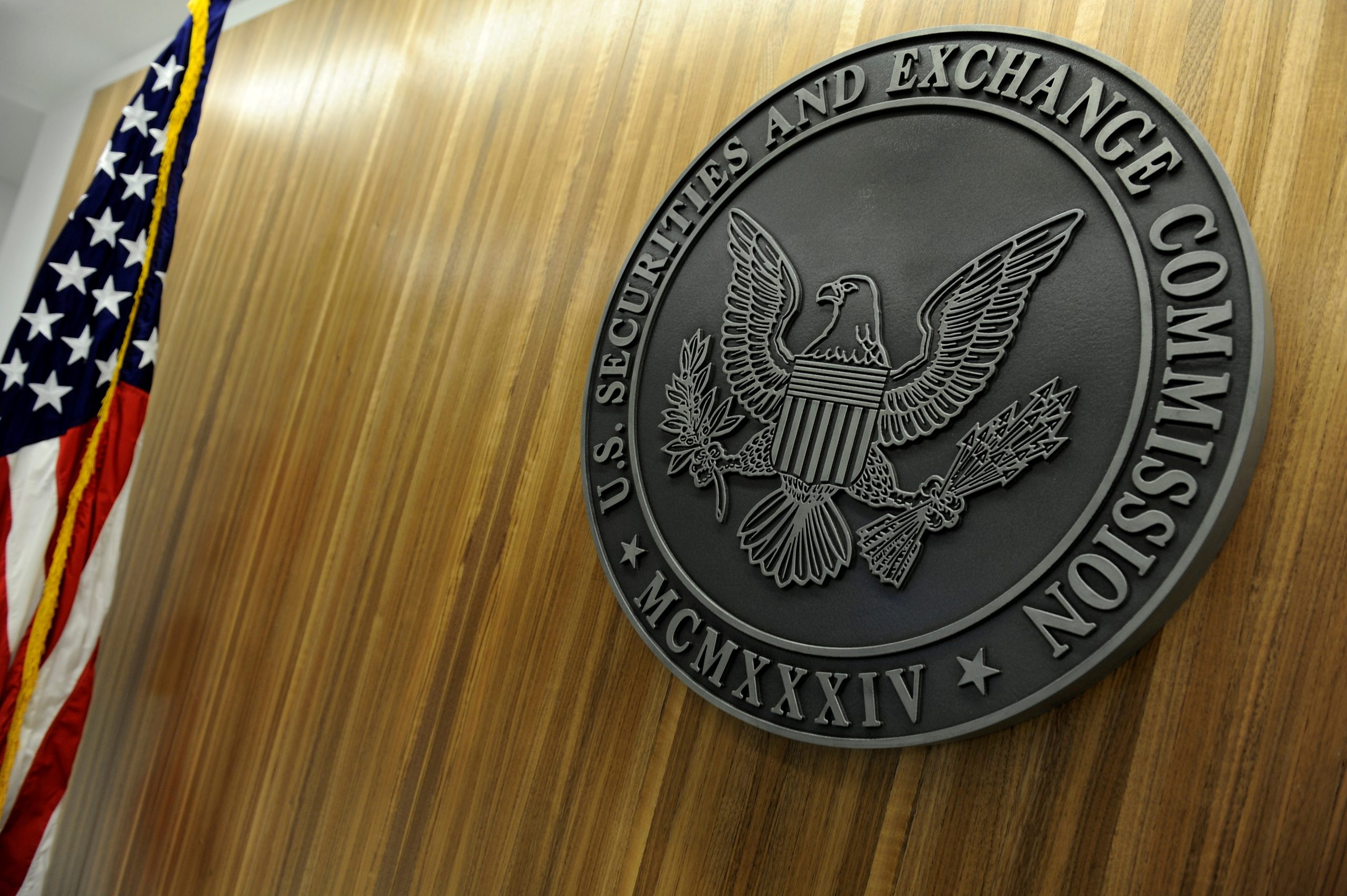 Gary Gensler, chairman of the United States Securities and Exchange Commission (SEC), stated during a conference with members of Congress that the commission has no plans to ban Bitcoin and cryptocurrencies.

Gensler noted that banning crypto does not fall under the commission’s duties, and that the country’s approach is different from that of China, adding that the digital currency ban will be up to Congress.

His statement came after North Carolina Representative Ted Budd, a longtime supporter of cryptocurrencies, asked if the commission would impose a China-like ban on digital currencies.

He responded, “No, that would be up to Congress,” adding, “I am technology-neutral. I think that this technology has been and can continue to be a catalyst for change, but technologies don’t last long if they stay outside of the regulatory framework.”

Gensler’s statements are in line with those of the chairman of the Federal Reserve, Jerome Powell, who stated during a congressional hearing on September 30 that the “U.S. has no plans to ban crypto.”

However, he did add that stablecoins are money-market funds and it is proper that they should be regulated.

Cryptocurrency trading has been prohibited in China for the longest time. However, it has continued online through foreign exchanges.

In May, the Chinese government declared that it would toughen its stance on the cryptocurrency ban and warned that traders would not be safeguarded if they continued trading bitcoin and other digital currencies.

Financial institutions and payment platforms were prohibited from offering services related to cryptocurrencies.

The most recent move against crypto assets came on September 24, when China’s central bank declared that all cryptocurrency-related transactions are illegal, adding that they threaten the “safety of people’s assets” in the country and that they must be banned.

China’s recent crackdown on cryptocurrency ban has raised questions about whether a similar decision will be made by the U.S.